London Zoo is close to securing a £20m lifeline from one of Britain’s biggest banks after seeing its income decimated by the site’s first enforced closure since the Second World War.

Sky News has learnt that the Zoological Society of London (ZSL), which runs the famous Regent’s Park attraction, is finalising an emergency loan from Barclays as it reels from the coronavirus pandemic.

The agreement is understood to involve a loan on commercial terms, rather than through one of the government’s COVID-19 lending schemes, according to an insider. 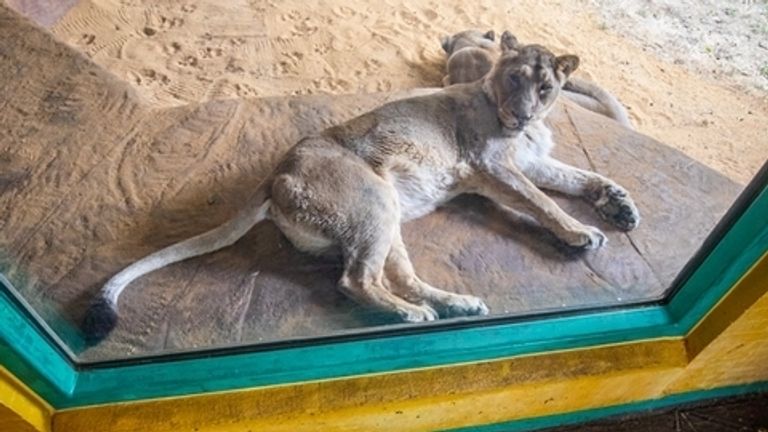 It will provide ZSL with access to additional funding nearly three months after London Zoo and its sister site, Whipsnade, were allowed to reopen, but with severely reduced visitor numbers.

One source said the loan would be “a major help” but would not obviate the need for significant private donations.

ZSL’s sites are home to approximately 20,000 animals, including many endangered species, with London Zoo having first opened to the public in 1847.

Unlike many of Britain’s most famous museums and other public attractions, the charity does not receive regular government funding.

The £28m generated for ZSL from ticket sales last year is expected to have fallen very substantially in 2020.

It responded to the pandemic by furloughing hundreds of staff, with many others volunteering to take pay cuts.

Sir David Attenborough, the veteran wildlife broadcaster, has fronted a fundraising campaign which has been running on TV in recent weeks to seek urgent support from donors or risk seeing London Zoo collapse into “extinction”.

In a statement issued to Sky News, Dominic Jermey, ZSL’s director-general, said: “The impact of coronavirus on ZSL cannot be understated.

“Lockdown saw us closed for longer than any time in our history with fixed costs of more than £1m a month just on food and care for our animals, let alone our conservation and science and almost no income.

“Being back open is really positive. But with social distancing limiting visitor numbers, we are nowhere near able to make up the shortfall. 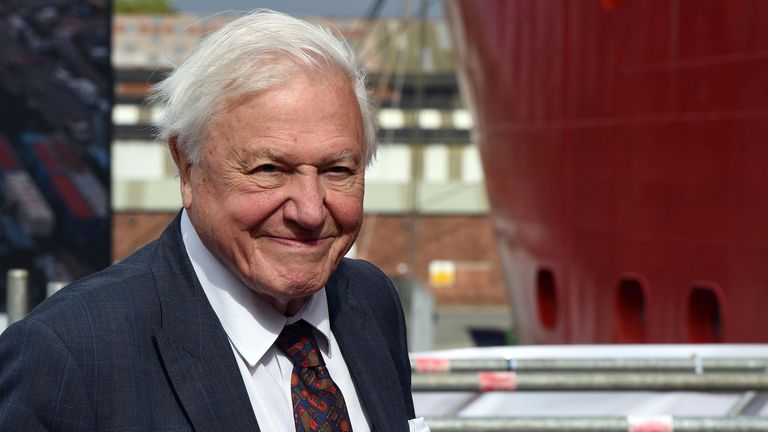 “This has been catastrophic for us and we are seeking funding from a range of places.

“Seeking a loan is key to keeping us going while we raise sustainable funding, but any loan will need paying back and can only offer a short-term reprieve while we continue exploring other options to secure our financial future.”

In May, Mr Jermey said ZSL was in discussions with its existing lender but that “following complex negotiations with the bank, they told us they were unable to provide the kind of major loan we need, even under the government’s special coronavirus schemes”.

“This is because, as a responsibly run charity investing in conservation, we do not generate the cash required to pay off bank debt,” he said at the time.