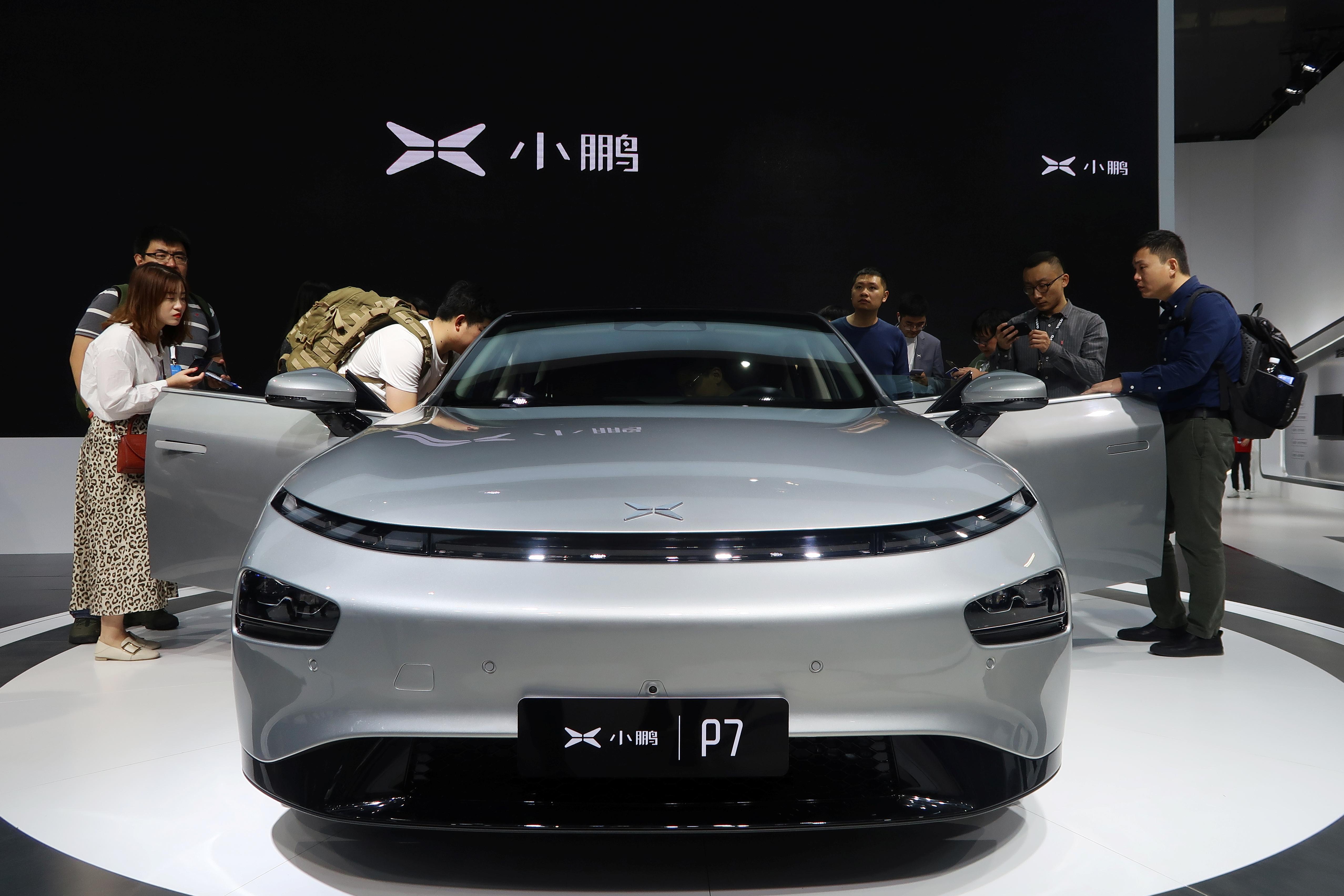 The move, announced on Friday, comes as share prices of EV makers including Tesla Inc (TSLA.O) and Nio Inc (NIO.N) have surged in recent months.

Shares in Xpeng rival Li Auto Inc LI.O soared more than 50% following its debut on Nasdaq on July 30, after the Chinese automaker sold shares to investors in its $1.1 billion IPO.

The exuberance contrasts with relations between Washington and Beijing, which are at their worst in decades over accusations of spying, a trade war, the coronavirus and Hong Kong.

Before six-year-old Xpeng sought permission to list on the New York Stock Exchange, it raised $900 million from investors in its latest funding round. This followed $400 million in fund-raising in November. The latest investors include Alibaba, Qatar Investment Authority and Abu Dhabi’s sovereign wealth fund Mubadala.

Guangzhou-based Xpeng, led by chief executive He Xiaopeng, has sold over 20,000 electric vehicles, including new P7 sedans and G3. It builds cars in two factories in China.

Funds from the IPO will go towards research and development in areas such as intelligent vehicle technologies and sales expansion, the company said in a filing to U.S. Securities and Exchange Commission.

Xpeng intends to list its shares under the symbol “XPEV”.

Bank of America, J.P. Morgan, and Credit Suisse are the underwriters for the listing.