Rihanna is kicking off the holidays with some new shoes. 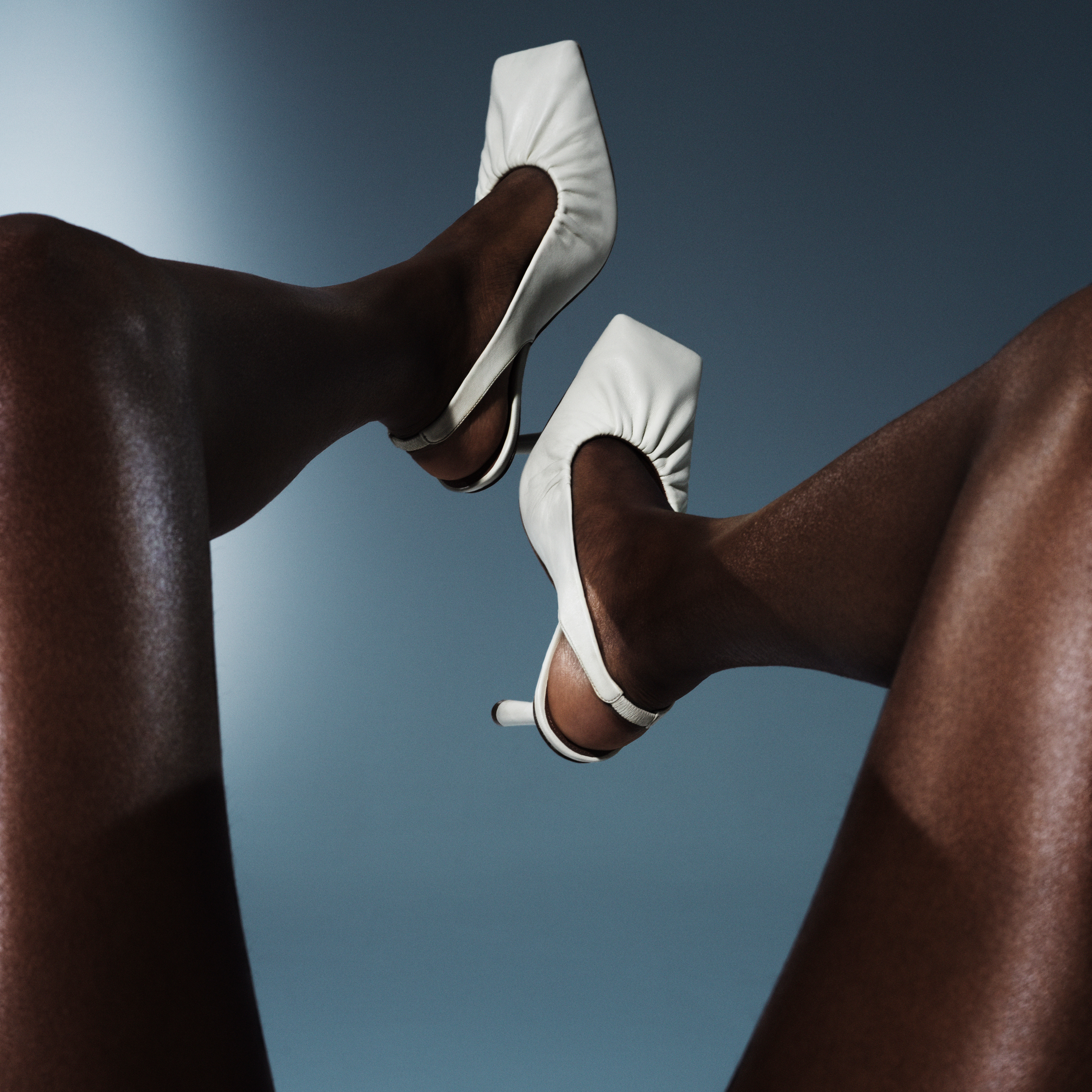 The “Don’t Be Square Slingbacks” are now available at fenty.com. Courtesy Photo

“I wanted to create footwear that represented the muse and the brand: strong, but refined and feminine,” said Muaddi, whose summer collection with Fenty was a sellout.

The new styles, which range in price between $700 and $740, are available starting Thursday on fenty.com. The designs will later be available on Farfetch and levelshoes.com, starting Nov. 14, although many are already sold out on the Fenty web site. 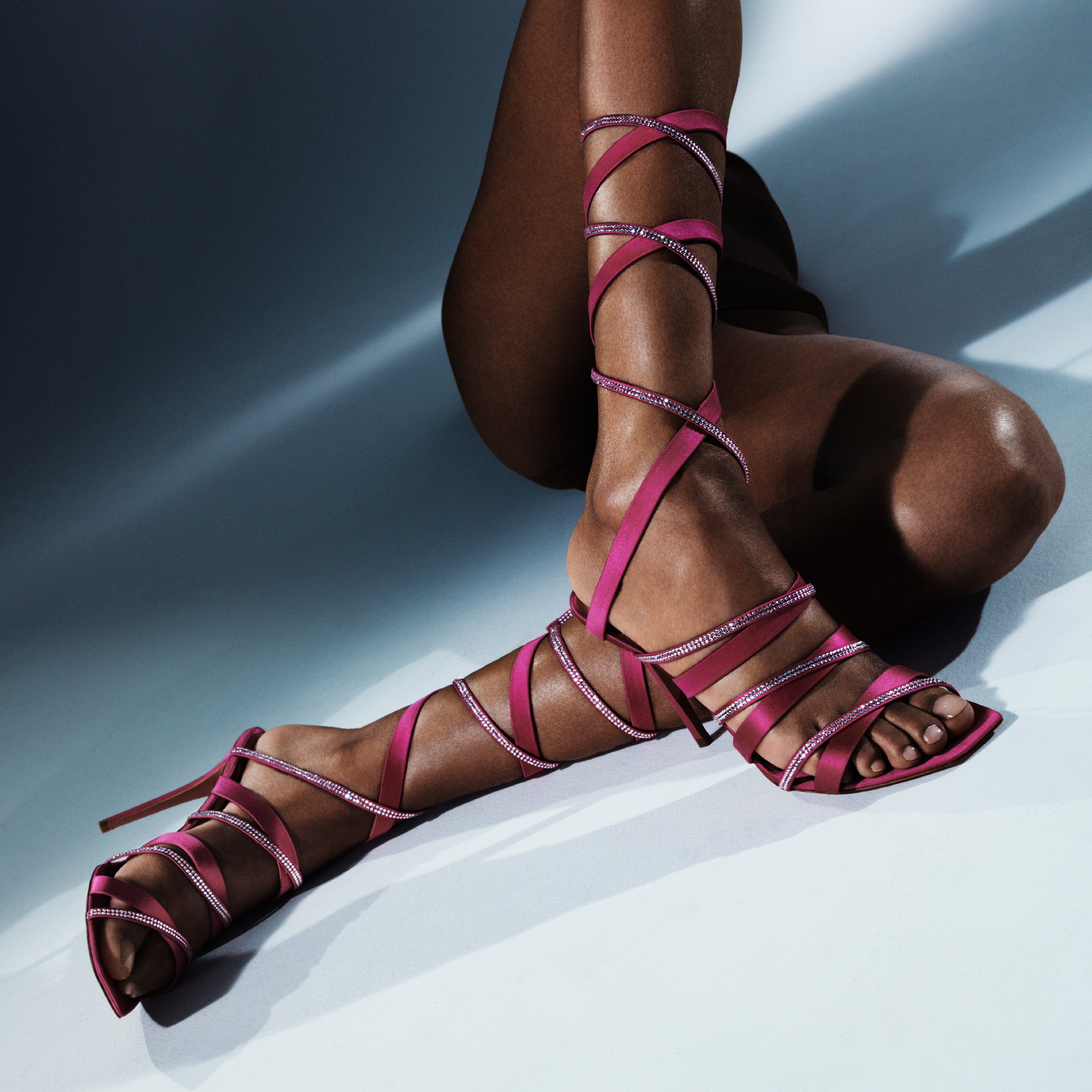 Meanwhile, Rihanna continues to add to her fashion portfolio. She made waves in 2017 when she launched Fenty Beauty, which offered foundation in 40 skin tones. A year later, she was praised for her Savage X Fenty lingerie brand and its diverse array of models, size offerings and a fashion show that rivaled Victoria’s Secret’s extravaganza. (Rihanna’s brand has since extended to men’s basics.) Her next fashion venture was a partnership with LVMH Moët Hennessy Louis Vuitton, which was formed in 2019. Rihanna added Fenty Skin to the collection last summer. She’s also had collaborations with Dior, Manolo Blahnik, Stance Socks, Puma and River Island. 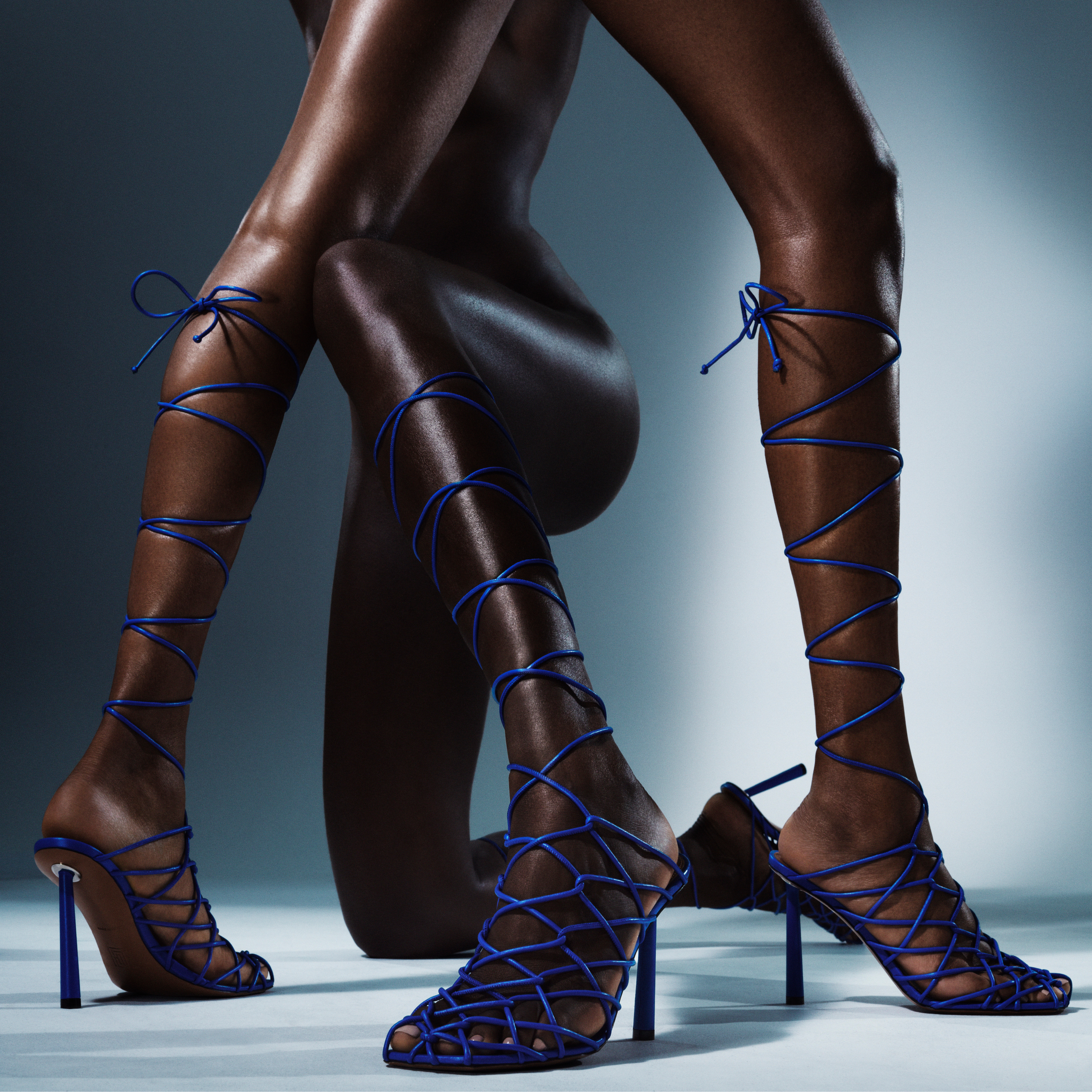