Mercedes-Benz has opened its first EV-dedicated dealership in the world in Yokohama, Japan, under the all-electric Mercedes-EQ brand.

Inaugurated on December 6, Mercedes-EQ Yokohama allows customers to experience the brand’s five electric models which are currently on sale in Japan, namely the EQA, EQB and EQC SUVs and EQE and EQS sedans.

The showroom occupies 1,220 square meters (13,131 square feet) and offers a display of all five Mercedes-EQ models, a test drive area, a space for vehicle deliveries and a workshop for five vehicles. Visitors are accompanied by staff consisting of “EQ experts” trained to answer all questions regarding electric vehicles.

In addition, Mercedes says it has introduced a car rental service called MB Rent, which can be used both for short-term test drives but also for everyday use. The dealership also has a quick charger (CHAdeMO) installed and V2H (Vehicle-to-Home) equipment so that customers can get a sense of the EV experience.

Mercedes-EQ says it will also install solar panels in the future in its stores and start sustainable operations where the electricity it uses will come from natural energy sources. 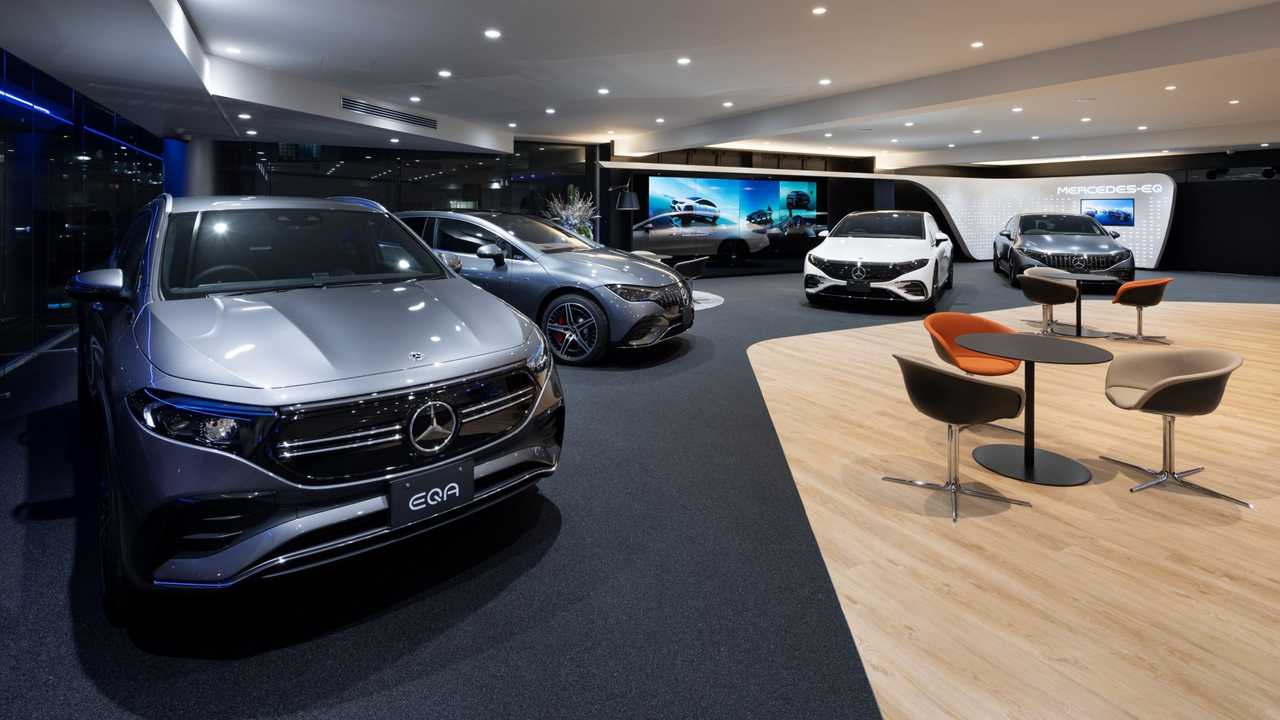 The automaker added that it will continue to cooperate with its 204 authorized dealers across Japan and 167 certified workshops, as well as do its best to further strengthen electric vehicle sales and improve customer satisfaction in the country.

Why has Mercedes-Benz decided to open its first EV-exclusive dealership in Japan, though? Well, the automaker says it anticipates further growth in the Japanese electric vehicle market.

However, EV adoption is in an early stage in the country, and domestic makers dominate the market. That said, foreign brands sold a record 2,357 electric vehicles in November, surpassing a tenth of total imported car sales for the first time, according to the Japan Automobile Importers Association (JAIA) cited by Reuters.

Mercedes-Benz was the top-selling foreign vehicle brand in Japan last year with sales of 51,722 vehicles across all car and powertrain types.

The company announced it is preparing to shift to all-electric vehicles by 2030 except in small markets where conditions would make that difficult—for example, in countries where there is a lack of chargers. The company also aims to make its fleet of new passenger cars carbon-neutral over the vehicles’ entire life cycle by 2039 as part of its “Ambition 2039” roadmap. 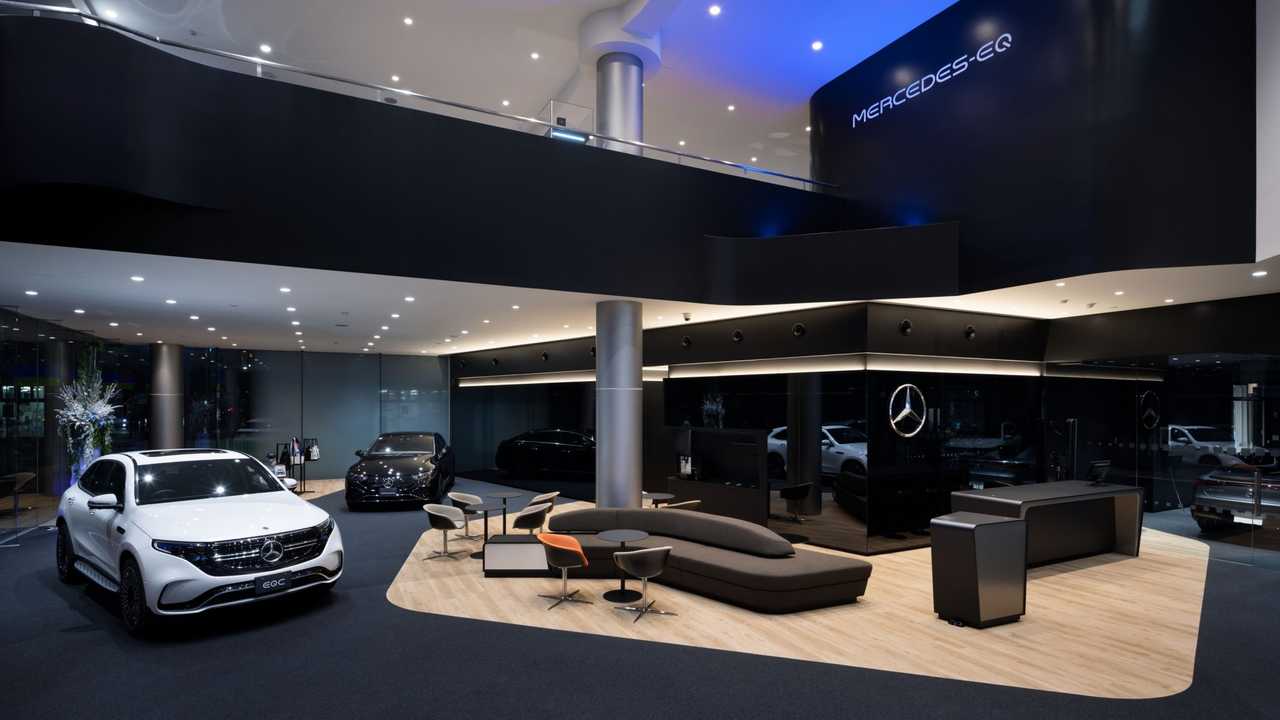