The £35,000 Mitsubishi Outlander, a plug-in hybrid SUV, got just two stars in a Euro-wide environmental testing system called Green NCAP. It was beaten not just by ­other hybrids but also by diesel ­and petrol cars. Unlike official emissions ratings carried out under laboratory conditions, the Green NCAP tests rate cars up to five stars based on greenhouse gas emissions, energy efficiency and air pollution.

But unlike the official tests which allow cars to boast of their green credentials and claim low tax rates, Green NCAP tests take place in “real world” conditions.

They are tested in colder weather, on rough roads, with batteries not at full power and driven at speeds which are not optimal for the vehicle.

Which?, a co-funder of the tests, said: “The results reveal that buying a plug-in hybrid is no guarantee of getting a cleaner car than some modern petrol or diesel cars. 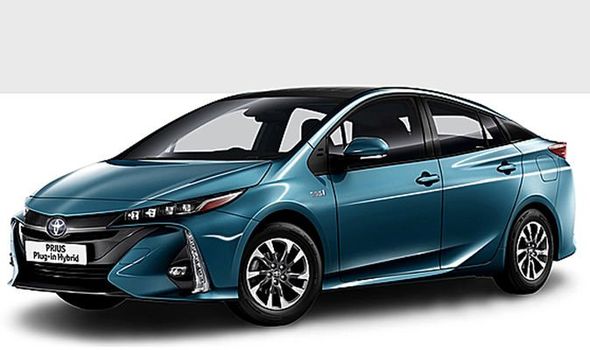 “The Mitsubishi Outlander PHEV has been quite the sales phenomenon for the brand. However, Green NCAP results lay bare how, based on its tests, the Outlander isn’t one of the most environmentally friendly cars on the market.

“Drivers ‘only rarely’ drive their plug-in hybrids optimally and ‘many PHEVs are mostly driven using the combustion engine only’.”

Driving a plug-in on a normal engine with a flat battery for the electric side of the power means using more fuel than a standard petrol engine.

The best plug-in hybrid in the tests was the Toyota Prius with four stars, the worst was the Mitsubishi Outlander.