With the Russian invasion of Ukraine leading to sanctions that have disrupted global oil supply, the average price of gas has passed $4 per gallon for the first time since the financial crisis of 2008, according to AAA. The last all-time high in non-inflation-adjusted dollars was $4.11 per gallon, in July of 2008. California currently leads the nation in overall average price, with a gallon of regular fuel costing an average of $5.44 per gallon.

Taking inflation into account, this isn’t the most Americans have ever paid at the pump. That dubious distinction goes, once again, to the 2008 financial crisis, when prices were an inflation-adjusted $5.37 a gallon—but the rapidity of the price increase, combined with relatively high inflation, makes it one of the most impactful spikes in fuel prices since the mass-market adoption of gasoline. Prices have spiked roughly 55 cents in the last week and 63 cents since the Russian invasion began on Feb. 24, which is the most rapid leap in price since Hurricane Katrina in 2005, where gas prices climbed by 49 cents in a single week. 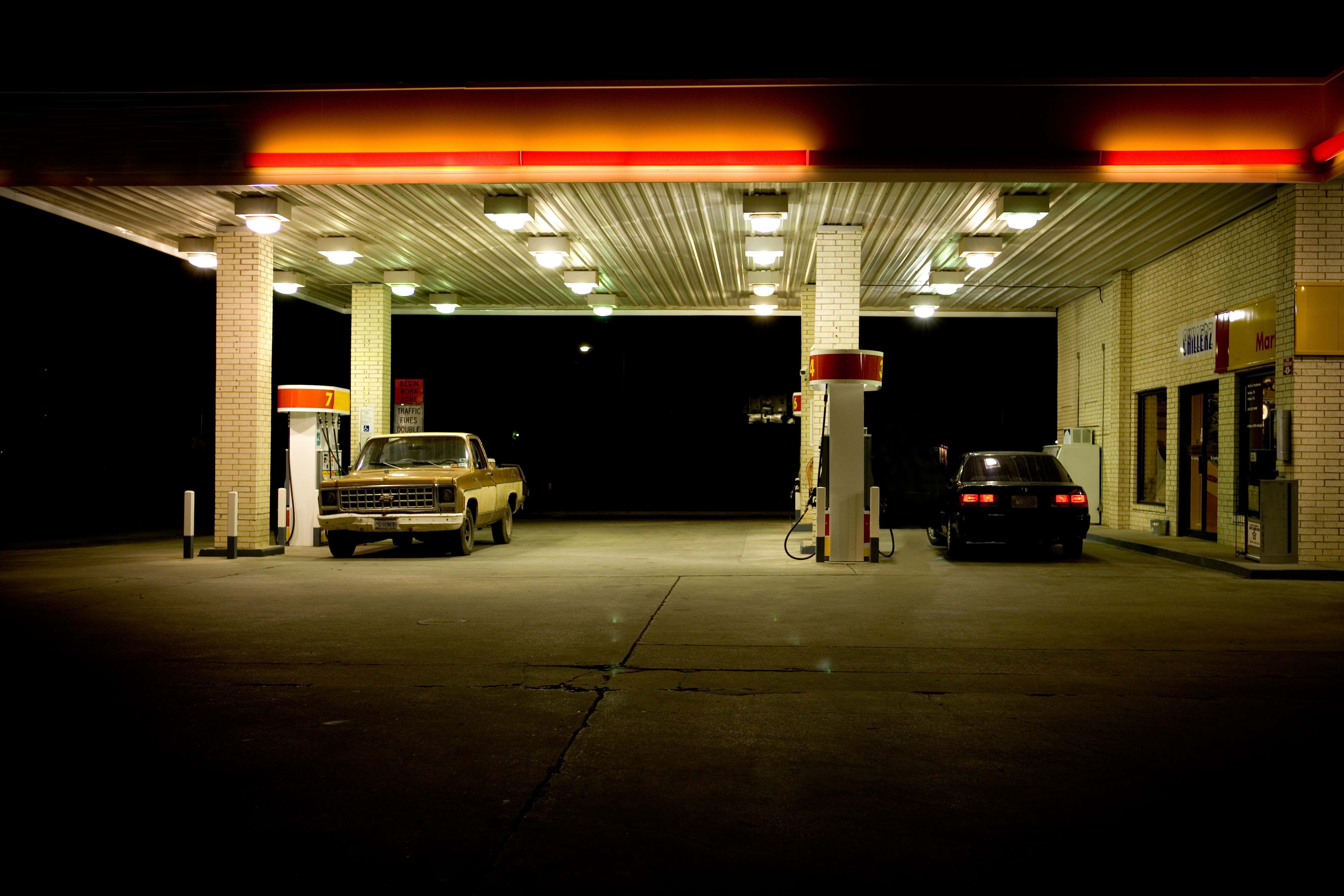 While Russia is not a major importer of crude oil to the United States—a mere eight percent of our inbound oil, across all categories of petroleum products, comes from the country—oil prices are set globally on commodity markets. With that in mind, Russia is the third-largest global producer of oil, at five million barrels per day. Even without direct sanctions on Russian oil producers, they have struggled to find buyers as banking systems have increasingly cut off Russia.

As a result, the Biden administration’s move to formally ban Russian oil imports to the US will likely have little effect on prices directly. But with crude oil prices still rising, it’s likely gas prices aren’t finished with their ascent just yet. The price of a barrel of crude oil is already up over 66 percent since the start of the year and has climbed 25 percent since the start of the conflict, with today’s going price at over $120 per barrel. With the global market still in turmoil, it’s unlikely relief will arrive quite yet for American drivers.

Got a tip or question for the author? Contact her directly: [email protected]