The ‘3666’ car collection in Chennai (aka The White Garage)

Running through the list, you’ll find that most of the cars are powered by V8 or V12 petrol engines – showing that the owner is clearly a petrolhead.

The ‘3666 Garage’ in Chennai has an expansive collection of some tasteful high-end cars. Most of the cars were finished in white and hence it’s often referred to as the ‘White Garage’, although now different coloured cars have been added into the mix. Running through the list, you’ll find that most of the cars are powered by V8 or V12 petrol engines – showing that the owner is clearly a petrolhead. Starting off the list with this car that is no longer in the garage. It was sold to Kerala a couple of years back. This Phantom Series 7 was added to the garage last year, hinting at it being a pre-owned buy. It looks stunning in this spec. 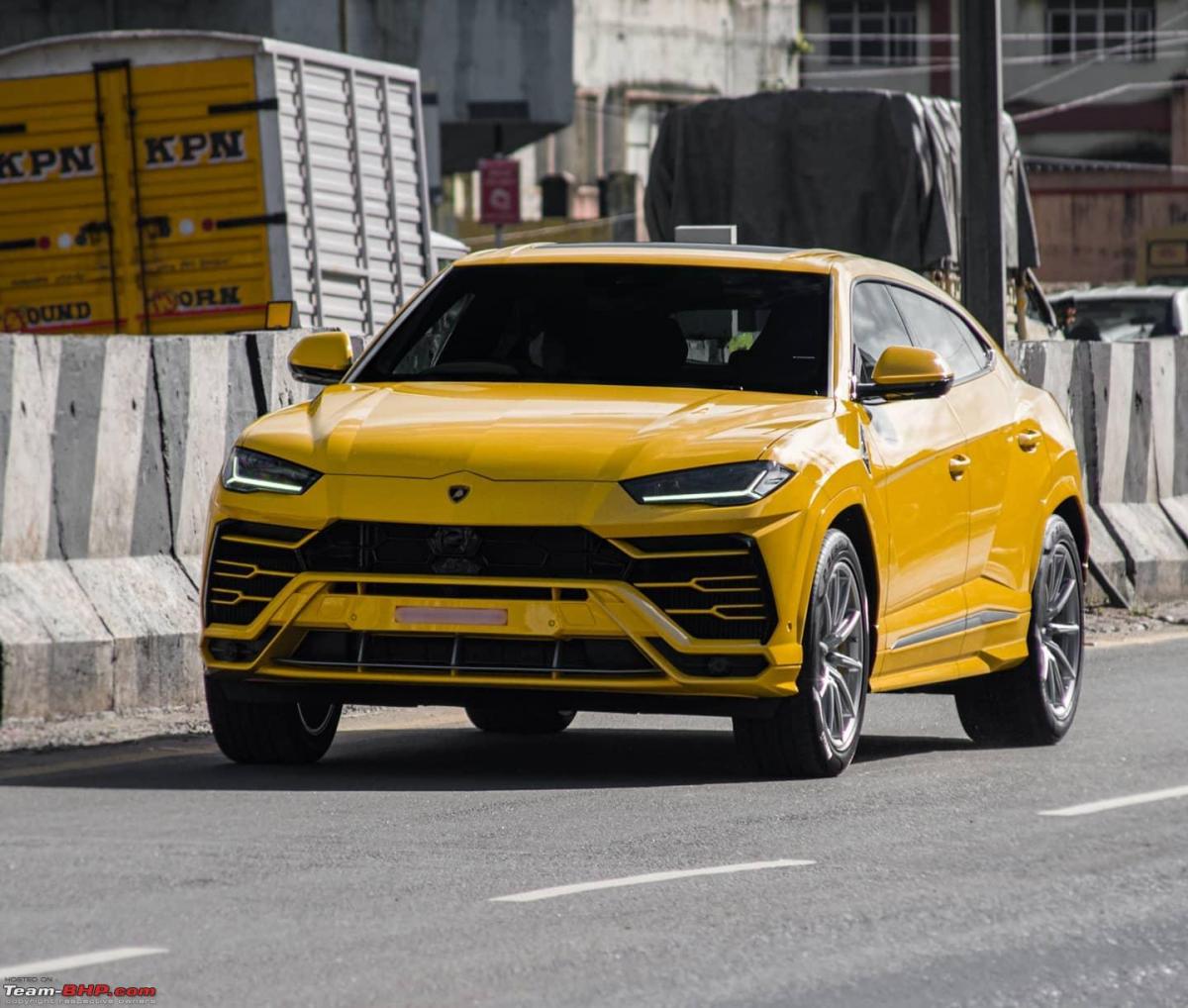 This V8-powered Italian SUV comes with full body-coloured panels. It is the first Urus in the country to get this option. 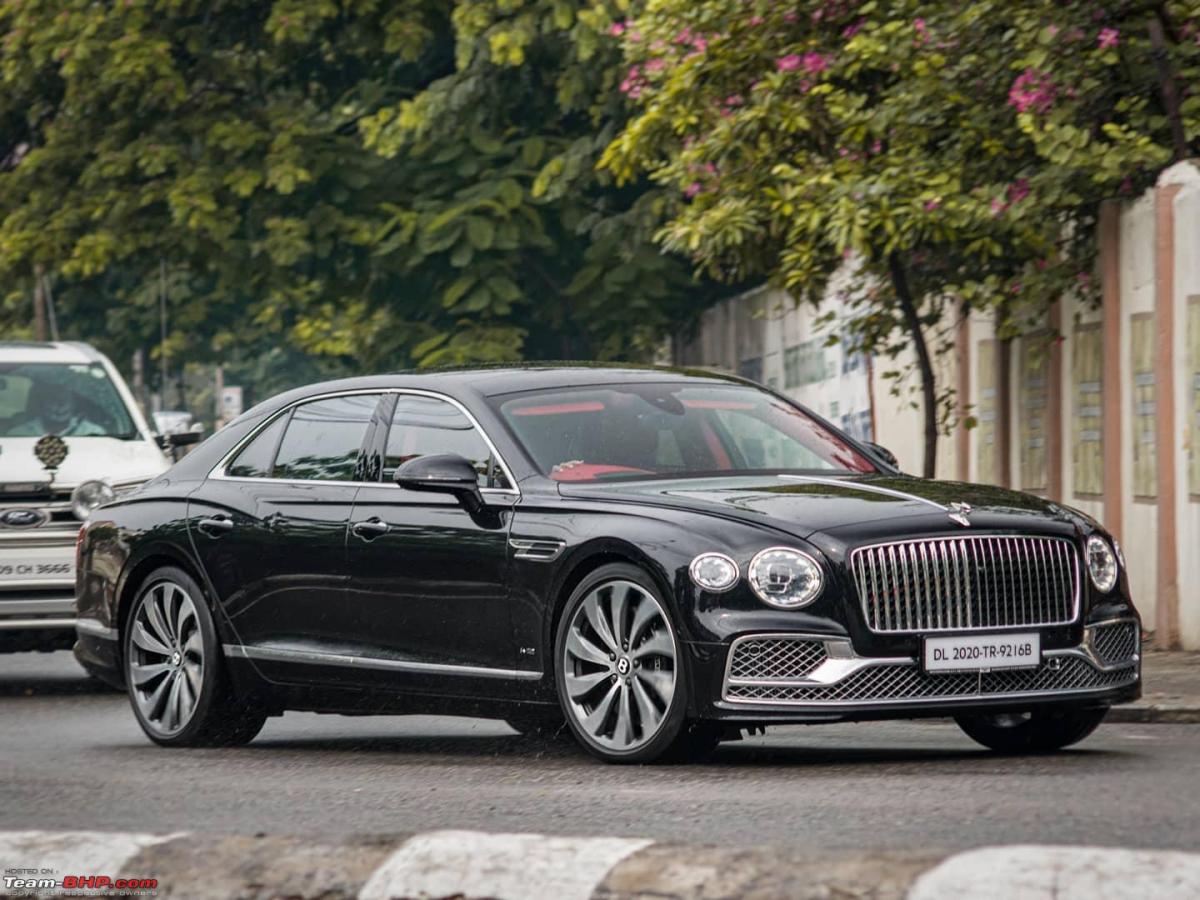 Another car added to the garage last year is this second-gen Flying Spur. This one appears to have the W12 engine. The garage also had a first-gen Flying Spur finished in white. Unsure if it is still there. The sportiest Rolls Royce there is. The Wraith was one of the first cars to come with a GPS guided automatic transmission. Note the red center caps on the wheels. The DB11 is more of a GT car than a supercar. It comes powered by a 5.2L twin-turbo V12 engine or a 4.0L twin-turbo V8 that was developed by Mercedes AMG. The DB11 V8 became the first Aston Martin to get an AMG engine. The baby Lamborghini is extremely popular in India and is one of the best-selling supercars in the world. This is the LP 610-4 variant, which was the first Huracan launched. The only Ferrari in the garage is the 488, powered by its turbocharged V8 engine. The car is finished in Rosso Corsa Metallizzato, which has metallic flakes in the paint. The Mulsanne Speed is a faster, performance-oriented variant of the Mulsanne, which is named after a famous straight on the Le Mans circuit. Even though it is a faster variant, it’s still just as enjoyable from the back seat. This is one of my favourite Rolls Royce cars. The first generation of the Ghost was based on the BMW 7 Series and came with a 6.6L V12 engine. This is the 991.2 911 Turbo S. It is kitted out with black alloys and yellow brake calipers. This is the F90 M5. The perfect car for an enthusiast with a family. It offers the performance of a sports car with the added practicality of more seats and decent boot space. Alongside the M5, the garage also houses a W213 E63 AMG, which is said to be daily driven. One of the few cars in the garage that does not have a ‘3666’ number plate. This is the top-of-the-line Maybach variant. The S650 was launched with the Maybach S-Class facelift and gets a V12 engine. While the S560 variant is assembled in India, the S650 variant is fully imported as a CBU. This is the first Bentayga Speed to be delivered in India. It is finished in Fire Orange with Magnolia. It comes equipped with the expensive Titanium Sport exhaust designed by the same team that developed it for the GT3-R. The variant that justifies the ‘Sport’ in the name tag. The SVR comes with a 5.0L V8 engine. This one is a 2018 facelift. Another V8 powered SUV in the garage. The Cayenne was the first sporty SUV launched and is one of the most popular Porsche models in India. There are only a few Panamera GTS models in the country. This one, powered by a V8 engine, is finished in a shade called Carmine Red. Another Panamera in the garage. This one is the Turbo variant and is the second generation of the vehicle. The fast variant of the second generation coupe-SUV. It gets a 4.4L V8 petrol engine. Yuvraj Singh also has one. The only electrified vehicle in the garage. The T8 variant of the XC90 is plug-in hybrid powered by a 2.0-litre, 4-cylinder petrol engine that is turbocharged + supercharged and is paired with an electric motor to produce a peak output of 401 BHP and 640 Nm. Power is sent to all four wheels via an 8-speed automatic gearbox. The company claimed 0-100 km/h sprint time is 5.6 seconds. The image shown above is for representation only. Coming to the cars that once rested in this garage. Starting off with a white four-door Aston Martin Rapide S. As the name might suggest, the Rapide S got more power than the standard Rapide. One of the most loved and wanted Jaguar luxury sedans, with a 5.0L V8 engine under the hood. No base variant here. This 7 Series is the fifth generation of the vehicle and came with the 6.0L twin-turbo V12 engine.

The white Endeavour seen in a lot of the pictures abode is used as a bodyguard car, and also sports ‘3666’ number plates.

Check out BHPian comments for more insights and information.