Steiner: Romain Grosjean one of the best on his day | F1 News by PlanetF1

Guenther Steiner believes that, on his day, Romain Grosjean was one of the best drivers around – but was guilty of trying too hard.

The Frenchman’s Formula 1 career came to a close at the end of the 2020 season as Haas opted to drop him and Kevin Magnussen for 2021, replacing them with rookies Mick Schumacher and Nikita Mazepin.

In his final few seasons on the grid, many felt Grosjean did not deserve to be there due to a number of mistakes that he made.

Steiner, though, thinks he was one of the best around when on form, but feels he often pushed the car too hard, leading to those mistakes.

“Yes. He was for sure very fast,” he told Autosport when asked if he felt Grosjean did not get the credit he deserved.

“On a good day, Romain was one of the best ones out there.

“But he sometimes pushed and tried too hard. Then you see those errors. He just went over the limit and then the errors come.”

Check out the new 2021 collection on the official Formula 1 store! 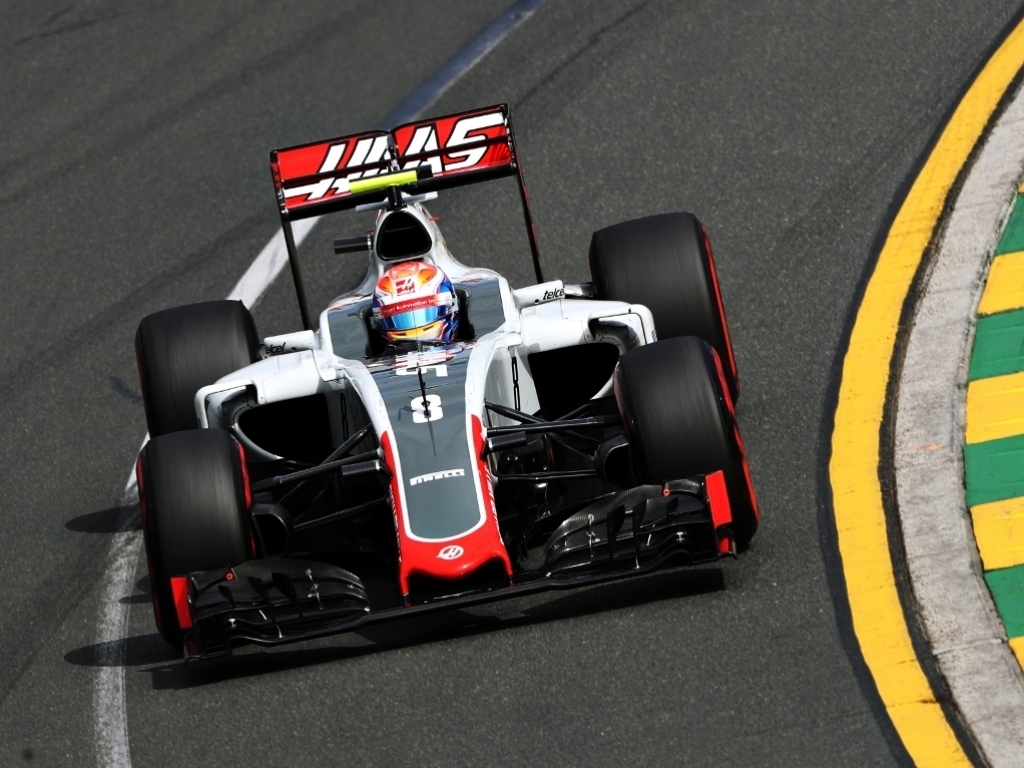 Grosjean joined Haas in 2016, the team’s first year in the sport, and scored all of their points in a largely successful debut season.

Given the unsuccessful and short-lived fate of the previous teams that joined the grid in 2010, Steiner credits the driver for being brave enough to believe in them and thinks the team delivered on the promises made to him.

“We were as prepared as I promised him when we spoke about it,” Steiner said.

“The difficult bit at that time was there were a few new teams which didn’t deliver and he knew this could happen, but I explained to him how we are doing it differently. He believed in it and I think we delivered.

“Obviously the [2020] season and [2019] were difficult for us, but you can have that in any race team. That had nothing to do with the team being new anymore, that was we got something wrong last year and this year [2020] with the pandemic we suffered more than anybody else.

“He was brave to do it and it didn’t work out badly for him.”