Avoiding some of them may save a lot – the right ones, at least.

Munro & Associates did not start the 2021 Tesla Model 3 teardown yet, but we already have two videos with the car that will teach us more about how the Model 3 evolved since Sandy Munro’s team first disassembled it. In this second video, he talks about bolts, nuts, and an access cover that apparently has no purpose, but about which we already wrote here.

The bolts and nuts inspection was motivated by the complaints that some Tesla vehicles miss them in the suspension. Munro checked if they were all in place, and they were, which is not properly a relief. The bolts and nuts were missing in vehicles with more use, and some were just loose. In other words, the issue seems to be related to deficient torque when placing these parts, not someone forgetting to put them in place. 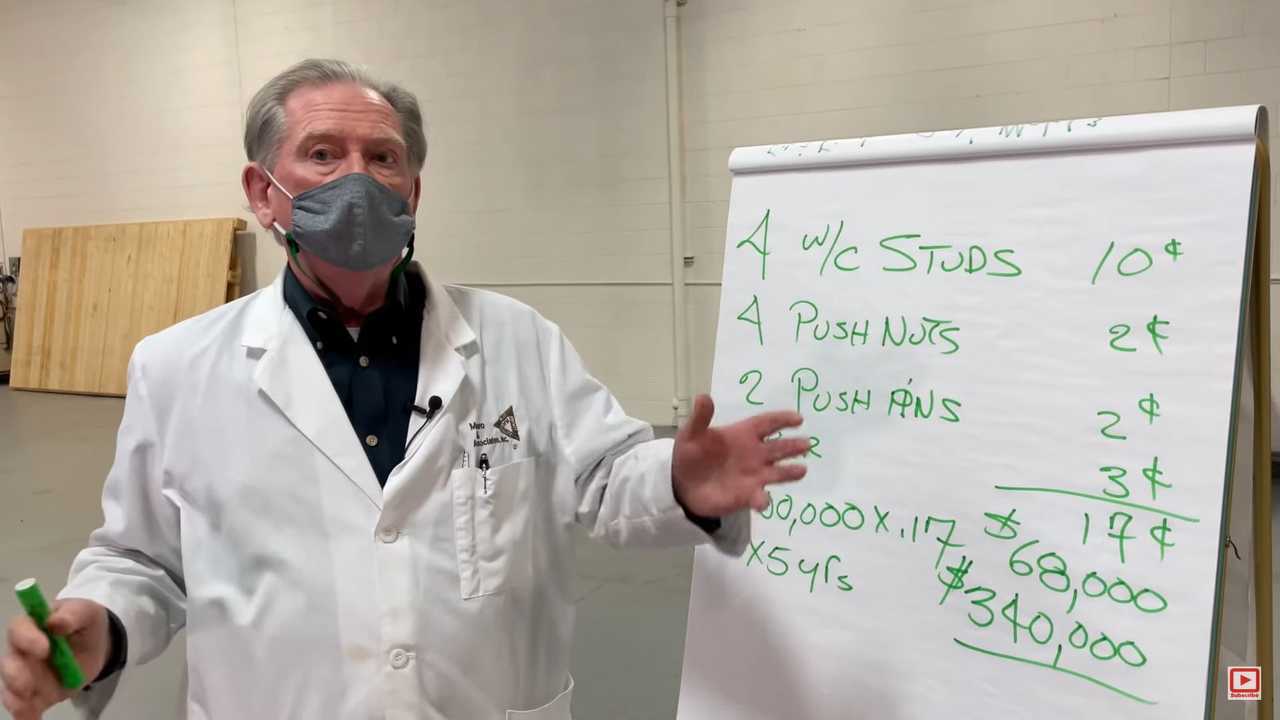 There are some parts in the underbody that seem to have been missed in the assembly process, but that was a cost-cutting measure, according to Munro. These parts were push nuts that Tesla discovered that were not even needed in the first place – so it would have decided not to use them anymore.

Sandy Munro then explains why that is a good thing for the manufacturer. A few bolts less here and there can represent quite a fair amount of money saved in one year of production. Extend that for as much as the car is produced, and you could eventually save millions – not in Munro’s example, but the automotive industry has “bean counters” for a reason. 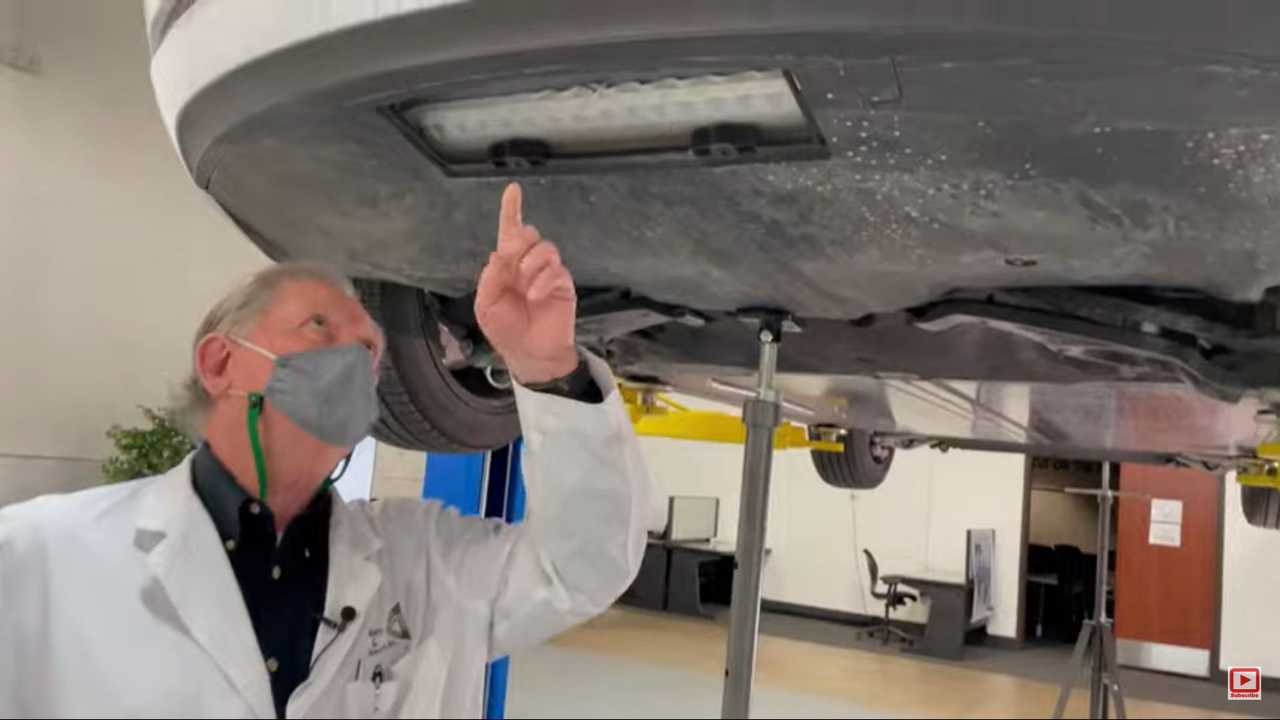 We do not have to say that the engineer is happy to see Tesla is saving money with these unnecessary push nuts. The apparently pointless access cover in the rear bumper is something he did not take as easily. He found no reason to have it there if the Model 3 has no towing package.

What Munro does not seem to know is that the Model 3 rear bumper had multiple situations of falling off the car, especially after running through water or puddles on the road. We wrote about that on October 20, 2020, and told our readers about the Tesla Service Bulletin SB-20-12-003.

Published on July 31, 2020, it said that if cars with signs of the issue showed up at Tesla Service Centers, technicians should “replace the rear fascia diffuser with one that has a covered opening for a tow hitch (with improved wade performance), make sure the vehicle is equipped with the updated front aero shield (1104312-00-B or later) and mid aero shield (1104313-00-B or later), and replace or repair any other component that was damaged as necessary.”

We’ll warn Munro about these two situations. If he could check if the suspension bolts were properly tightened, that will help clarify the missing bolts and nuts – the ones that really make a difference. If he can warn his readers about the “better wade performance” of the access cover, that will also be great.