The U.S. National Highway Traffic Safety Administration urged Tesla to recall roughly 158,000 Model S and Model X cars over touchscreen failures, reports the Wall Street Journal. The 17-inch touchscreens that control vital functions in the car including safety items like back-up cameras can fail after a few years of use.

Tesla CEO Elon Musk once bragged about sourcing these touchscreens outside from computer suppliers as opposed to automotive ones. This saved Tesla some money while allowing them to have a defining, trendsetting feature on their cars’ dashboards, but over time, the screens didn’t hold up to the vibration loads and most notably, the temperature fluctuations of a car’s interior, causing them to yellow, bubble, leak and fail. 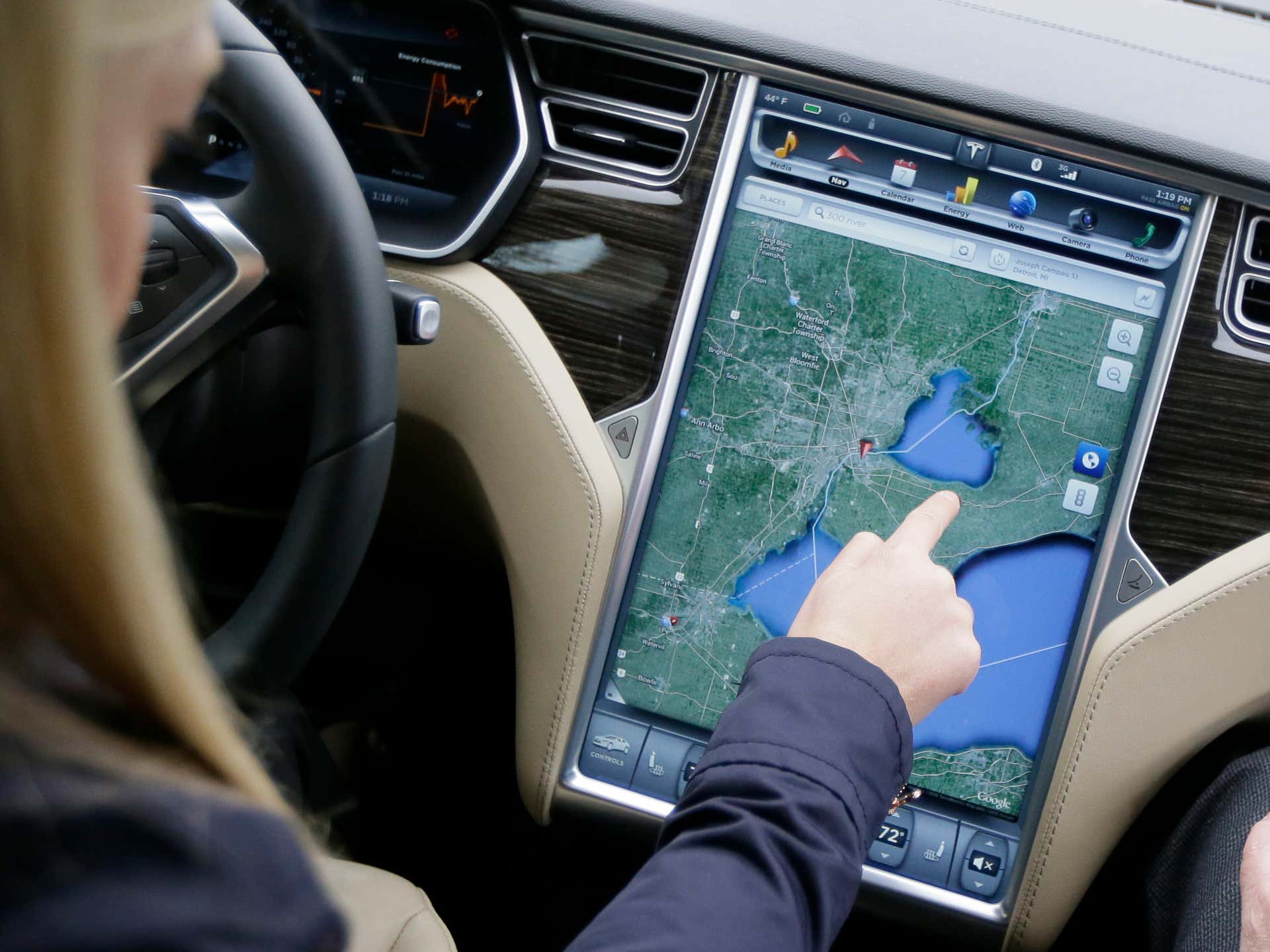 Some owners were able to get their screens fixed by Tesla as a goodwill repair, only to have the replacement or repair fail as well.

Now federal safety regulators are stepping in. A letter to Tesla from the NHTSA dated January 13 asked the company to replace the 17-inch touchscreens on roughly 158,000 cars, the Wall Street Journal reports. At this point, it is only an ask of the automaker and Tesla can choose not to do the recall, but it must provide the NHTSA with a valid reason why. If that reason is insufficient, the NHTSA can initiate a public hearing about the issue and eventually try to mandate a recall through court action.

If the automaker does the requested recall, it would be one of Tesla’s biggest safety actions, who delivered just shy of 500,000 vehicles worldwide in 2020, the Wall Street Journal notes. Its previous largest recall was that of 123,000 Model Ses over bolts that could corrode in cold weather and cause the power steering system to fail.