New Honda engines on the way at French Grand Prix

Red Bull and AlphaTauri will come to the French Grand Prix armed with new Honda power units for all four drivers.

Mercedes and Ferrari began the introduction of new engines last time out in Baku.

Both the works teams and their customers all receieved new power units, MGU-Hs and exhausts, covering 14 of the 20 drivers on the Formula 1 grid.

And at Paul Ricard it is Honda’s turn, with the Japanese manufacturer handing out a fresh engine to Max Verstappen, Sergio Perez, Pierre Gasly and Yuki Tsunoda.

This takes Tsunoda onto his third engine for the season, the maximum permitted before grid penalties start being handed out.

Tsunoda had damaged his first engine back at the Emilia Romagna Grand Prix after crashing in qualifying. 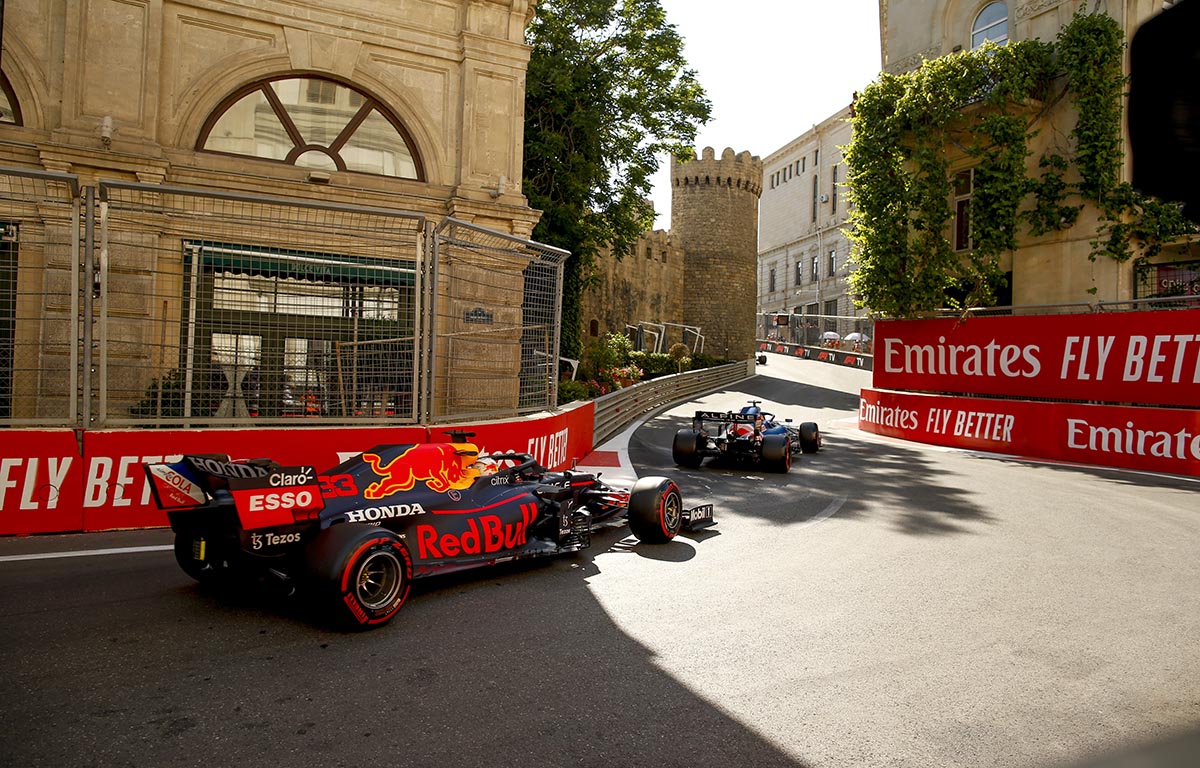 The 2021 season has been a highly successful one so far for Honda. Verstappen tops the Drivers’ Championship heading into the French Grand Prix, while Red Bull hold a 26-point lead over Mercedes in the Constructors’.

Gasly was also on fine form in Baku, qualifying P4 before making the podium with a P3 finish.

The Mercedes team meanwhile have had a tough couple of races, collecting only seven points across the Monaco and Azerbaijan GPs, but Honda expect their rivals to come back strong.

“With the exception of Verstappen’s crash, it was a good race for Honda,” their technical director Toyoharu Tanabe told media in Japan, including Motorsport.com, as he reflected on Baku.

“It was the first race in which we entered as leaders in both the Drivers’ and Constructors’ Championships. We can work towards the next race in that same position. There are still some areas we need to look at, but the result of this race was good.

“Four cars made it to Q3 and two cars were on the podium. In that respect I feel that the cars and the power units of both our teams have evolved more than ever.

“Mercedes, however, is not sitting still, they will fight back. This result is good, but that doesn’t mean we will be good in the next races.”