Mercedes-AMG Head Says V8s Have Another 10 Years ‘For Sure’

Automakers are scrambling to get their ducks in order as the world begins to slowly transition away from fossil fuels. Mercedes is taking a particularly forward-thinking stance, having already curtailed combustion engine development in its quest to prepare for the electric future. However, that doesn’t mean the end of the big V8 is just around the corner, with Mercedes-AMG head Philipp Schiemer saying as much in a recent interview with Road and Track.

Schiemer’s role as the head of the Mercedes Top End Vehicle Group puts him in charge of several important programs, including AMG, Maybach and everybody’s favorite, the burly G-Class SUV. Speaking on the issue of the company’s famous V8 models, Schiemer’s outlook was a rosy one. “I think for the next ten years we will see the V8s, for sure. We have a lot of customers who love their cars and I still think that we will see those people buying the cars for a long time,” said Schiemer. 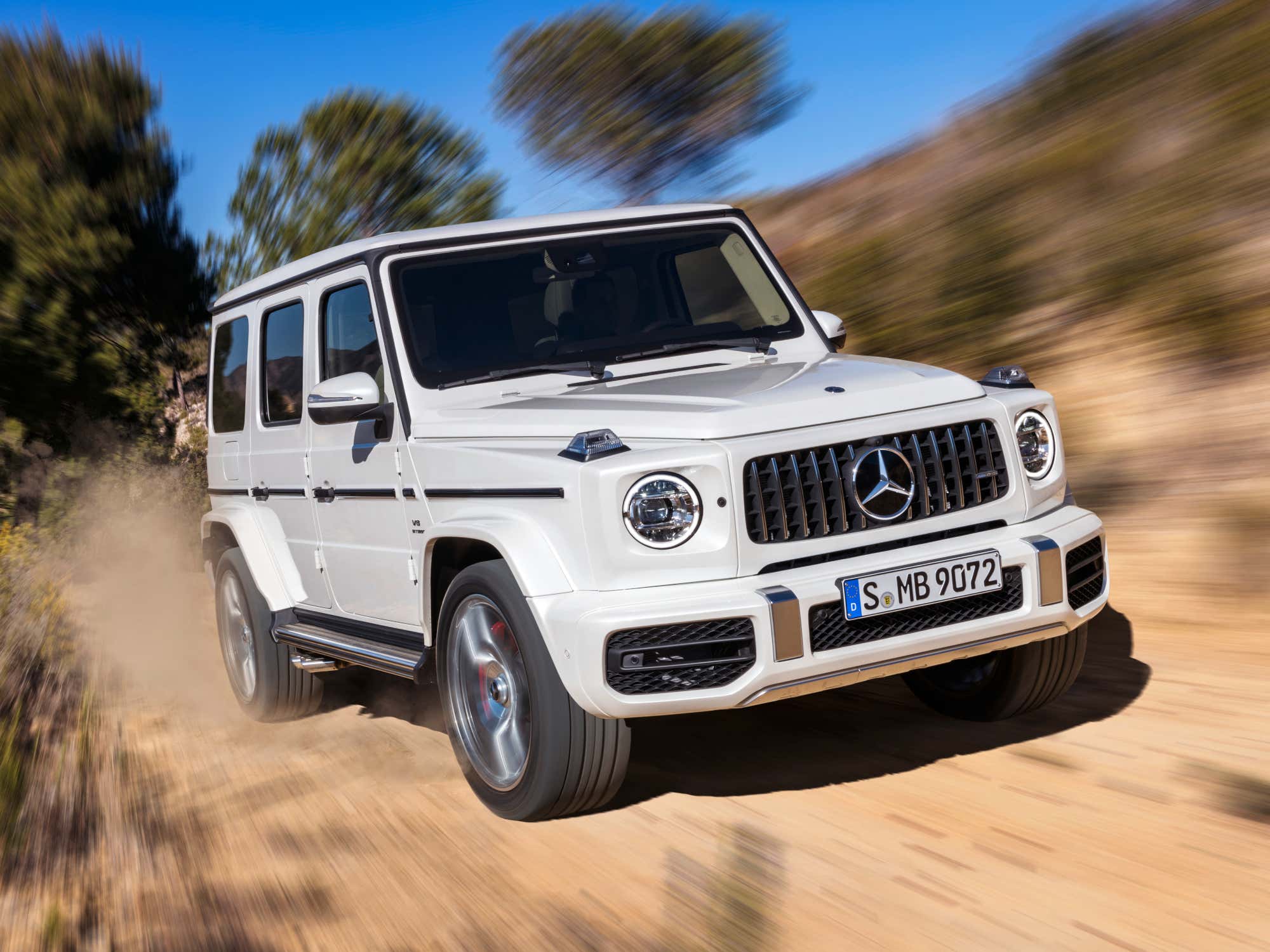 It’s promising news for fans of the brand, which relies on V8 power in its flagship models, from the Mercedes-AMG GT coupe to the top-of-the-line G-Class. While major development of combustion engines has largely ceased at Mercedes, new things are still in the pipeline. Indeed, the upcoming Mercedes-AMG GT 63 S E Performance takes things up a notch by pairing a hybrid system with the company’s existing twin-turbo V8. Capable of delivering a ludicrous 843 horsepower, it’s proof that the automaker hasn’t given up on performance V8s just yet.

It’s a nice show of support for the V8, an engine that has won the company so many fans over the years. In particular, given the EU’s push to phase out combustion-engined vehicle sales by 2035, it bodes well that Mercedes isn’t looking to give up early. Customers, too, are still eager, with Schiemer noting “We have really a very high demand all over the world.” 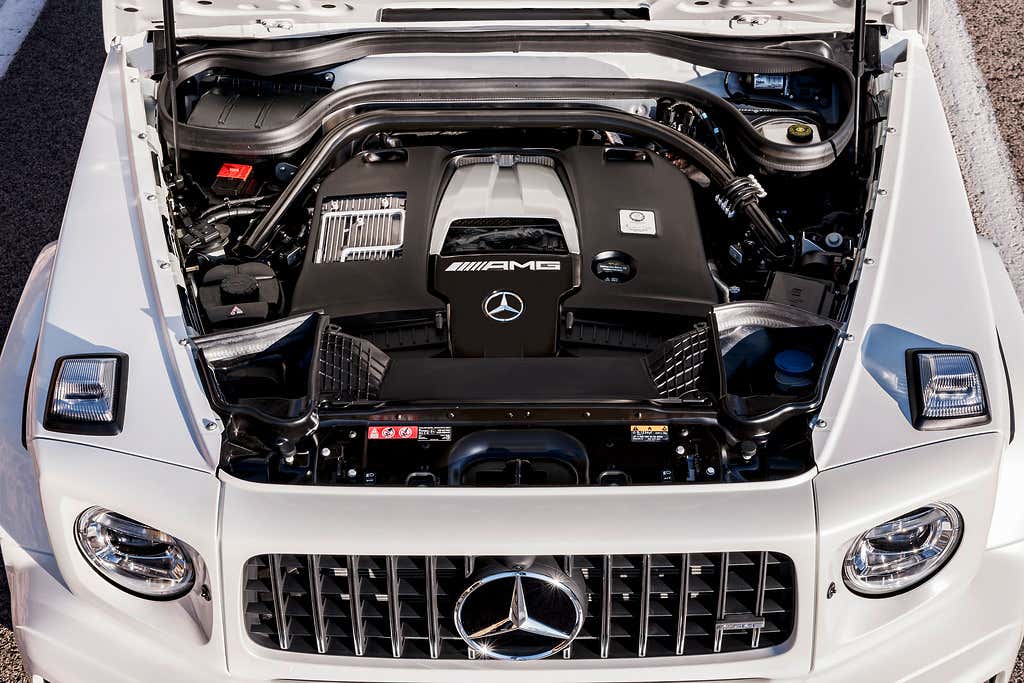 Hybrid technology will likely be a big part of what tides the V8 over in these changing times. Jochen Hermann, AMG’s Chief Technical Officer, discussed how going hybrid opens up new opportunities for performance. “You have this extra power, like low-end torque which is usually more of an issue for a combustion engine,” said Hermann. The company has only begun to explore this area with the GT 63 S E Performance, according to Hermann, who expects to see more exciting developments in future. “Now having gone through all this we know there’s so much more that we can do with a powertrain layout like this.”

It’s good news for those dreaming of picking up a new AMG V8. As Mercedes has almost entirely cancelled V8 production for 2022 due to supply chain issues, you could be forgiven for thinking it a dire situation. We need fear not, for it seems that the automaker from Affalterbach will still be pumping out its big-engined bruisers for some time to come.