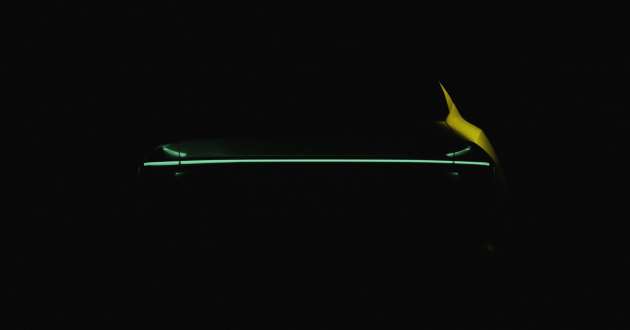 Lotus has announced that its first-ever SUV, currently known as the Type 132, will make its official debut on March 29, 2022. Rumoured to be called the Lambda internally, the Type 132 will be the British carmaker’s next electric vehicle after the Evija that was first introduced back in July 2019.

Built on the company’s modular EV platform called Evolution, the Type 132 will feature an 800-volt electrical architecture for high-speed charging and battery packs with energy capacities ranging from 92-120 kWh.

A dual-motor setup is also expected to deliver outputs that are good for a 0-100 km/h time of under three seconds, which should be sufficient to take on comparable rivals like the Tesla Model X, BMW iX and the upcoming Mercedes-Benz EQE SUV.

The Evolution architecture supports a wheelbase range from 2,889-3,100 mm and will also be used for other premium lifestyle EVs that Lotus has planned, namely the Type 133 and Type 134, which will arrive in 2023 and 2025 respectively.

The carmaker also released new teasers that show parts of the SUV, with notable cues being a rear light bar, aerodynamically-optimised carbon-fibre wheels, slender LED headlamps, digital side mirrors as well as an interior with a digital instrument cluster, sports steering wheel and more light strips. We also get to see one of the car’s brake callipers and electric motors, both Lotus-branded.