Here Are All The Zombie Cars FCA Sold In 2020, Including Four Vipers

Exactly how many unsold Vipers are still available?

FCA’s Q4 and total sales for 2020 numbers are in, showing an unusually high number of long-discontinued cars still appearing in the charts. While the Dodge Viper was the first to catch our attention by racking up four sales last year, there were other zombie cars even older than the loud V10 supercar.

But first, let’s start with the Viper. The last car to be produced at the Conner Avenue Assembly Plant left the factory in August 2017. Dodge sold 19 examples in 2018, five in 2019, and a quartet in 2020. Two were purchased in the third quarter of the year while the other two in Q4, which goes to show Dodge dealers somehow still have unsold inventory. It’s unclear how many cars are still on dealer lots, but the number is likely a single-digit by now considering production ended more than three years ago. 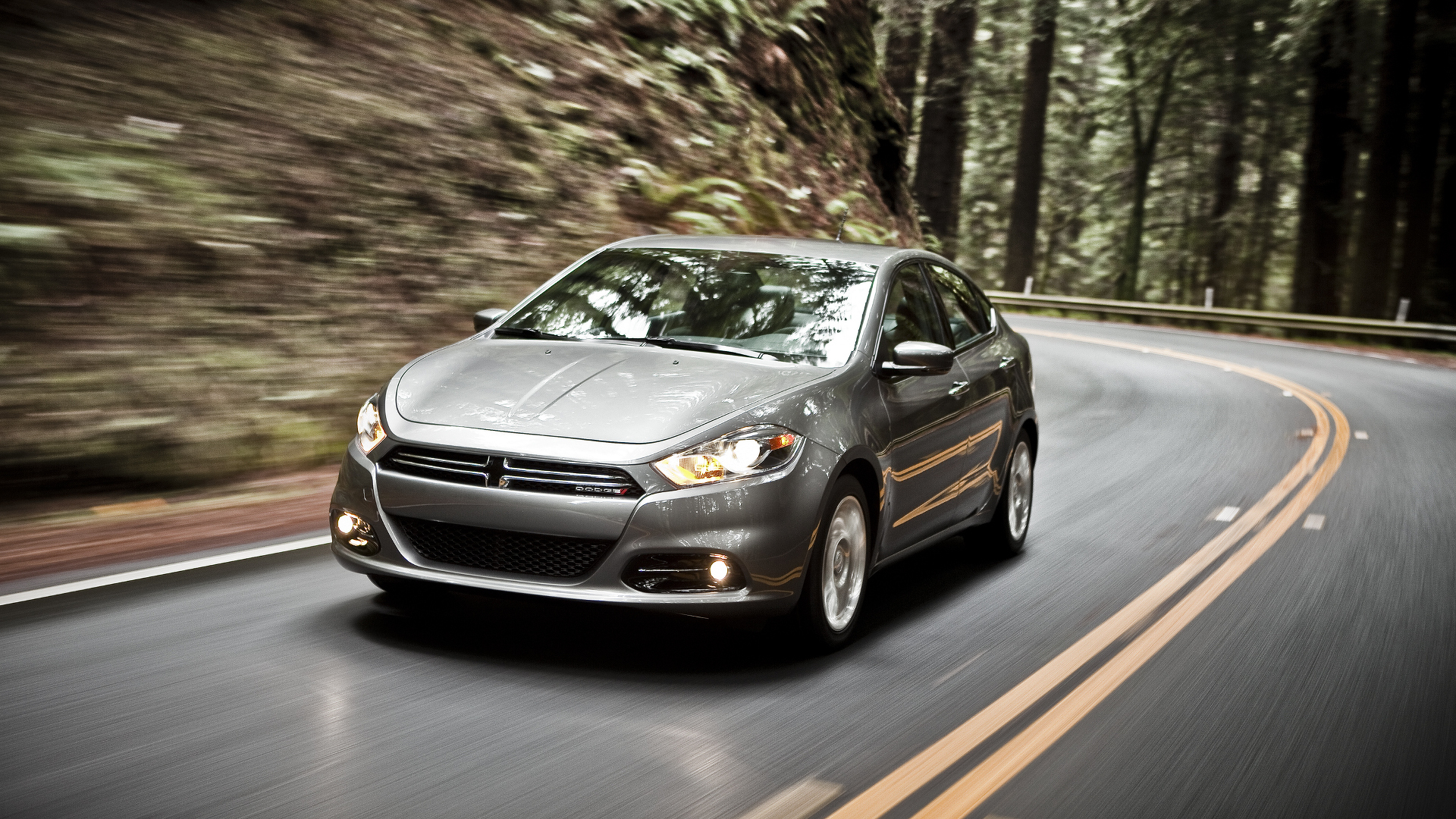 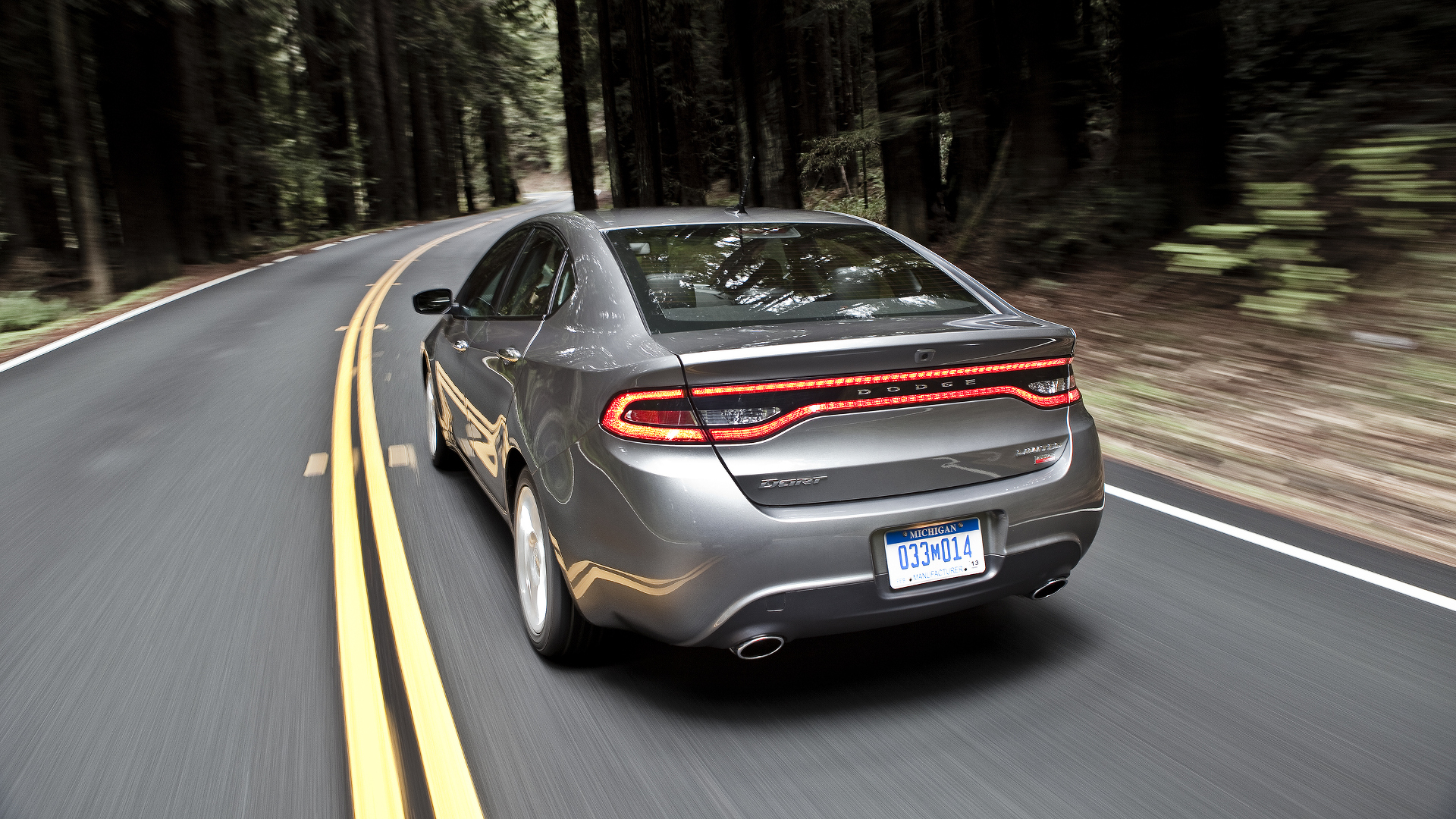 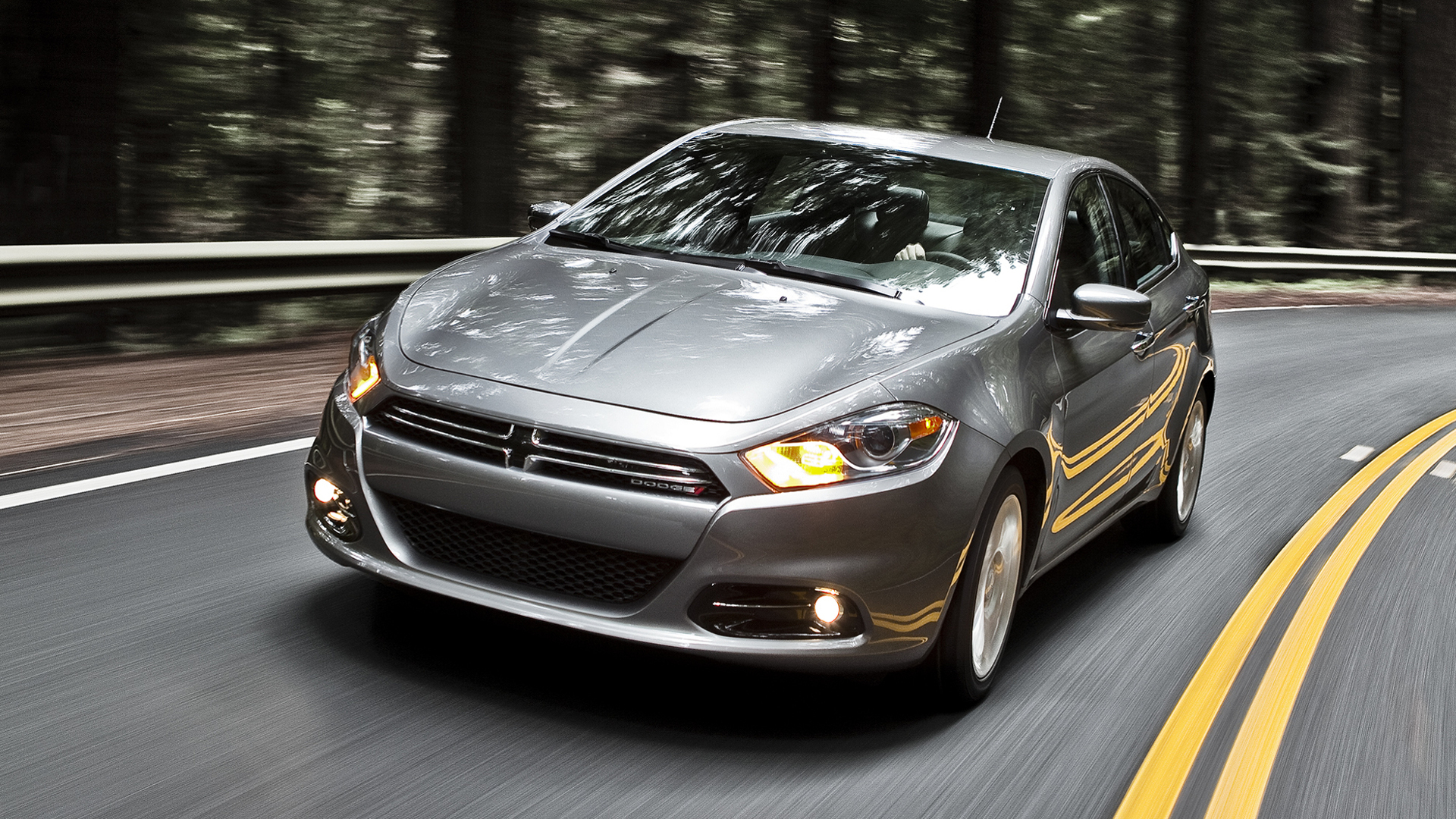 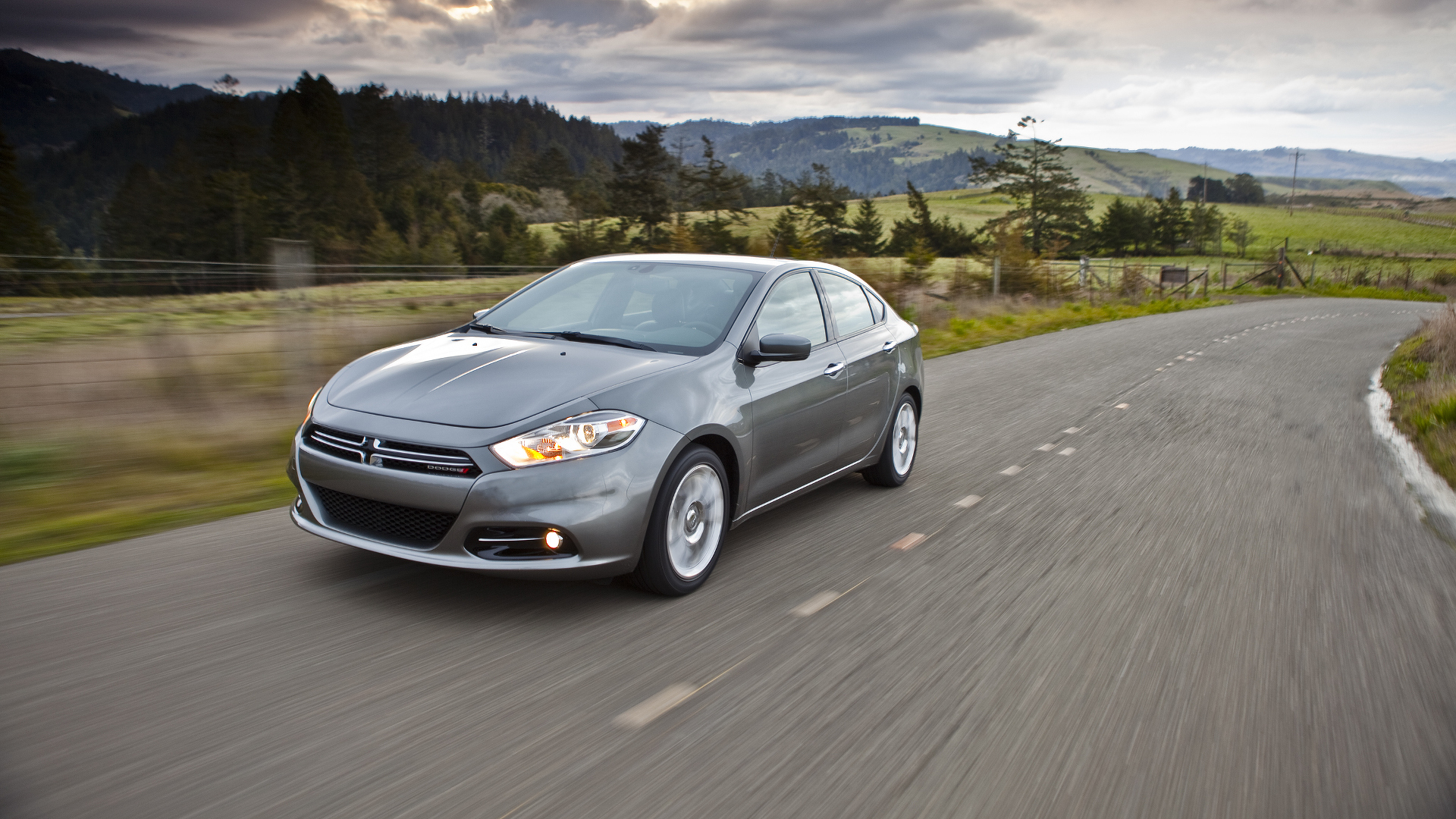 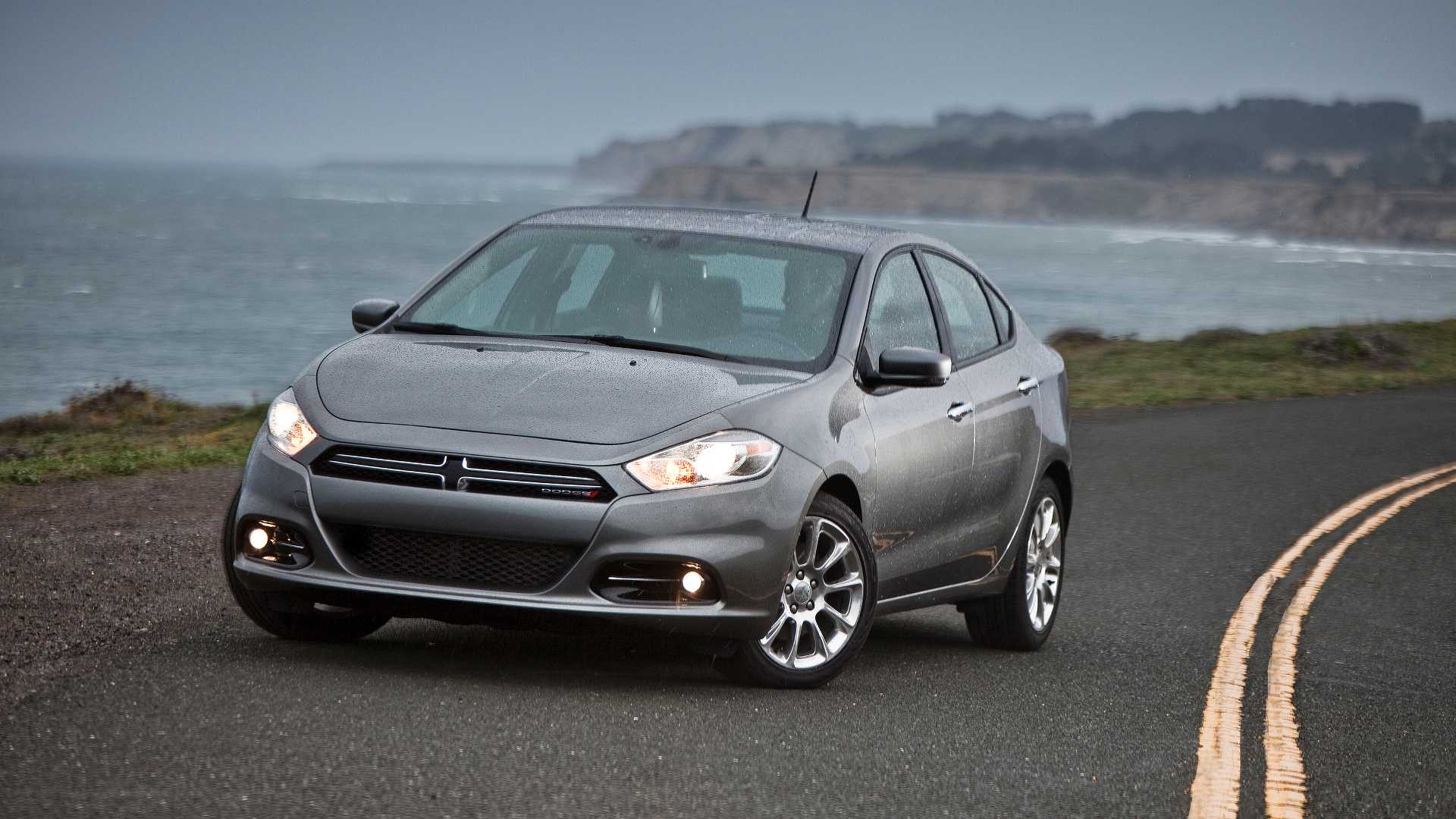 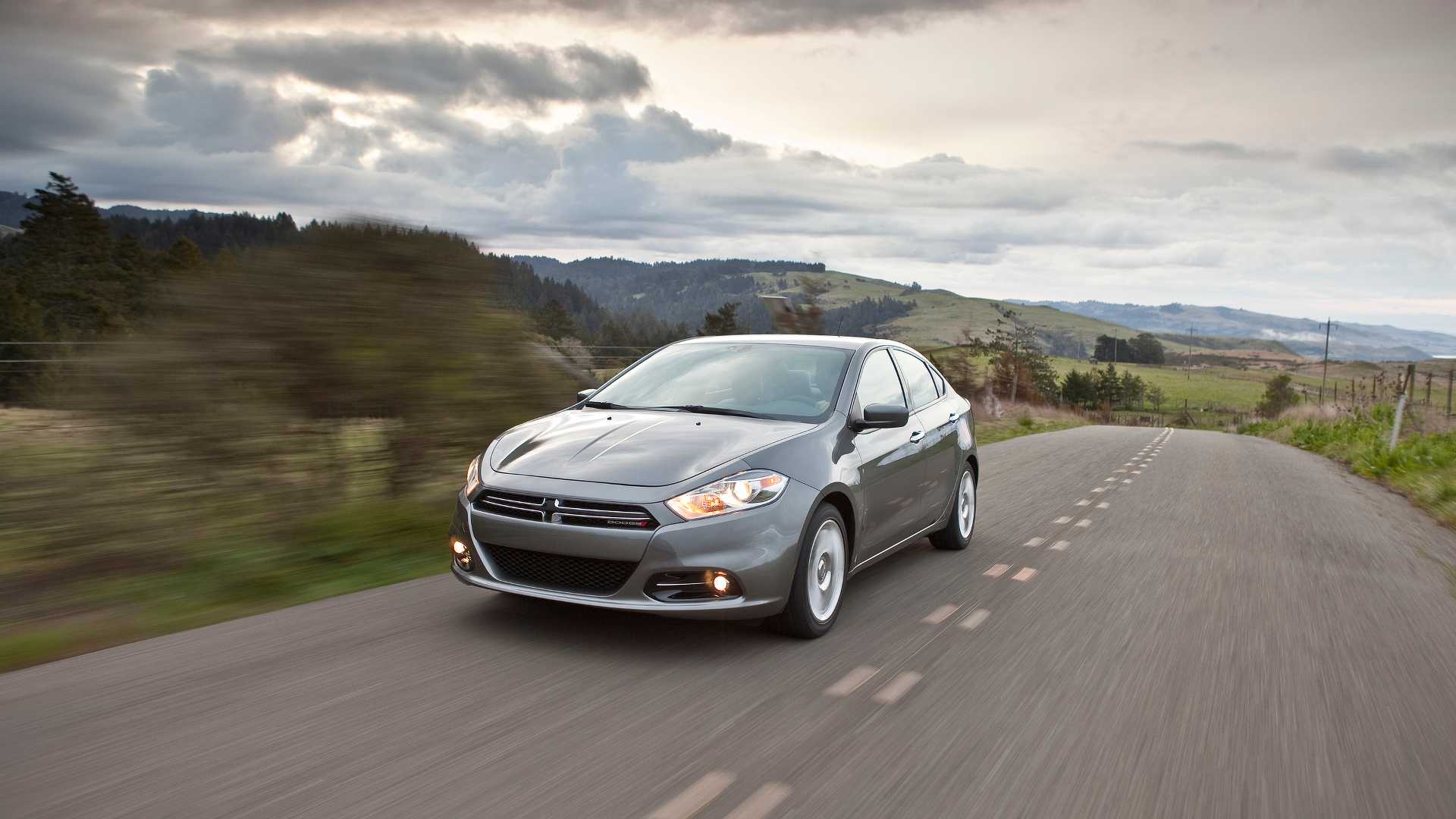 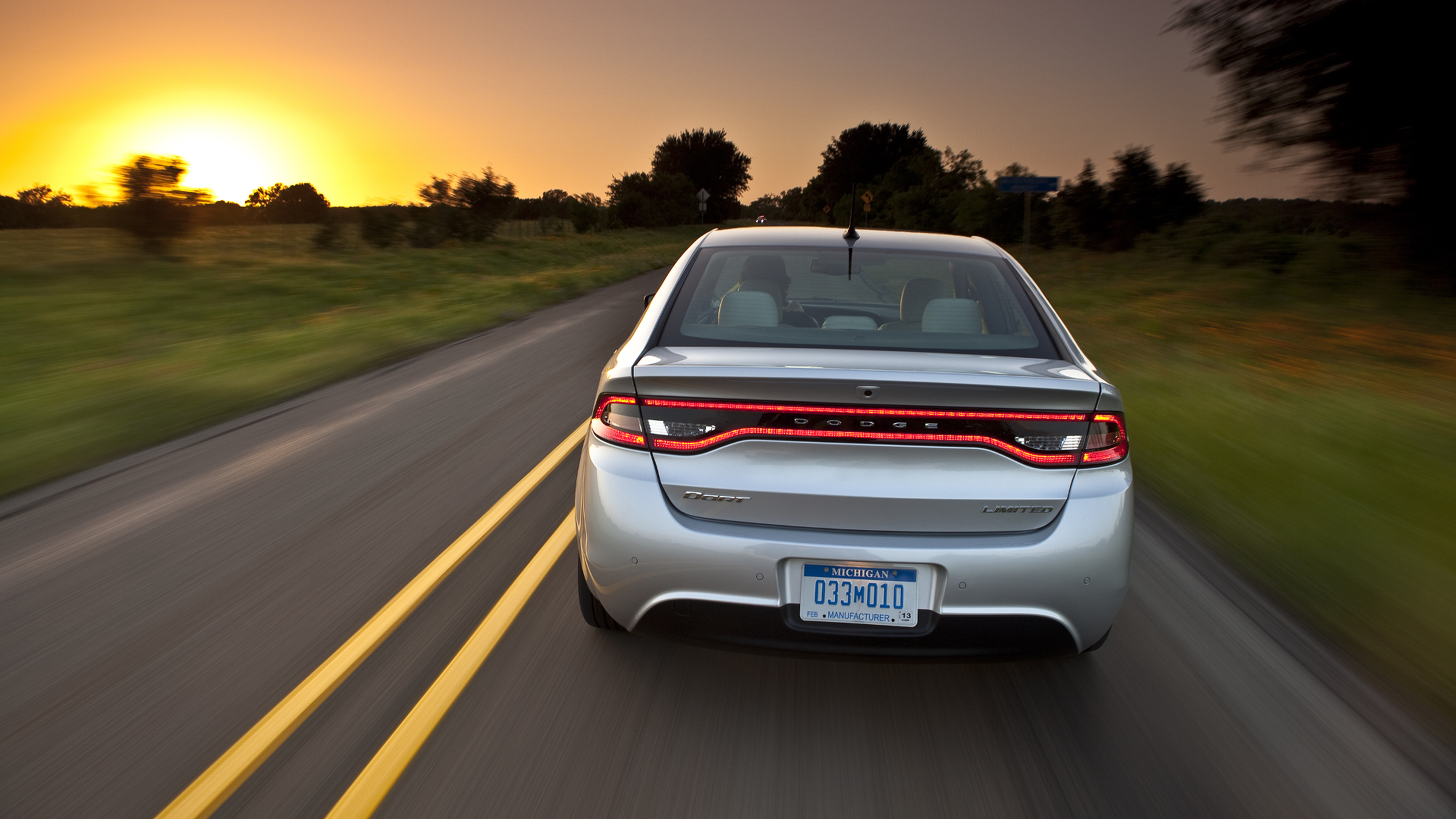 Sticking with Dodge, someone must’ve gotten one heck of a deal for a dust-collecting Dart in the final quarter of 2020, bringing this year’s grand total to seven compared to the 15 cars sold in 2019. The compact sedan is even older than the Viper since production ended way back in September 2016 at the Belvidere Assembly Plant.

Chrysler also sold its fair share of dead cars last year by finding customers for nine 200 sedans. The Dart-related sedan was effectively axed in December 2016 when the last one left the gates of the Sterling Heights Assembly plant. Sales in 2020 were down by 81 percent compared to the year before when Chrysler moved 48 units.

Ram sold a single C/V Tradesman cargo van in 2020 while Jeep found three buyers for the Patriot despite the model’s death in December 2016 when the final vehicle was built at the Belvidere Assembly Plant.

While it’s technically not dead yet, the Alfa Romeo 4C sold in North America will bow out after the 4C Spider 33 Stradale limited to 33 cars. The little mid-engined sports car posted abysmal sales in 2020 when only 99 bought it, down by 31 percent compared to 2019.