Ford To Reduce Configurations Of Popular Models In Dealer Inventories

According to a letter sent to Ford dealers obtained by Cars Direct, the Blue Oval will be reducing the available configurations of nine popular Ford models on dealership lots. This initiative could happen as early as late January or early February.

The move is called “inventory reframing,” which meant that not all configurations will be available in dealer inventories. Specifically, Ford said that “stock order configurations are being reduced on average between 70% – 80% from the total amount of configurations available.” 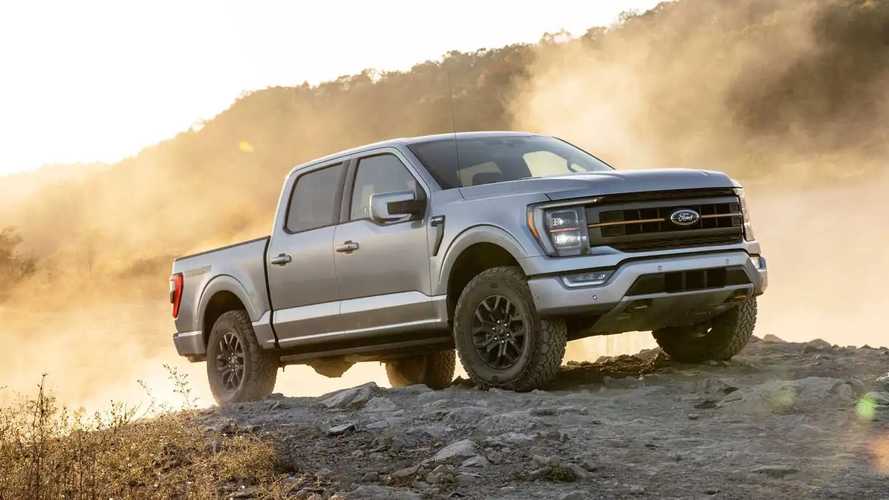 These are the affected models in the said inventory reframing: Escape, Bronco Sport, Edge, Explorer, Expedition, Ranger, F-150, F-250, and Mustang. Of note, the Ford Bronco isn’t part of the list, which is among the most popular names in the automaker’s lineup in the US.

According to the report, the allocations will be based on “regional stock order guides” from dealer inputs and sales data.

To clarify, shoppers of the mentioned Ford vehicles will still be able to order their choice configuration via the company’s website. However, those who are opting for a not-so-popular configuration should not expect them to be in stock on dealership lots, hence, a longer wait time. It isn’t clear how Ford’s initiative will affect pricing.

Needless to say, the said move is in line with the current inventory shortage and production holdups that can be observed in the entire automotive industry. There are several factors that affected the said shortage such as supply chain disruptions and the ongoing health crisis.