Special Edition all the things.

If we know anything about Ram, we know the brand loves special edition pickup trucks. From the military-themed Built To Serve pickups to the Night Edition, the Mopar Edition – we could go much further but the point is, if you like Ram, there’s probably a special edition model that fits your lifestyle. Now, that includes those who love luxury in their rugged truck. Say hello to the new 1500 Limited 10th Anniversary Edition.

“The new 2022 Ram 1500 Limited 10th Anniversary Edition celebrates 10 years of luxury pickup truck leadership, featuring the ultimate combination of capability, luxury, and refinement,” said Ram CEO Mike Koval Jr. “Ram 1500 Limited buyers have enjoyed the highest quality materials for a decade now and the Limited 10th Anniversary Edition is the latest example of how Ram delivers the most luxurious pickups in the industry.” 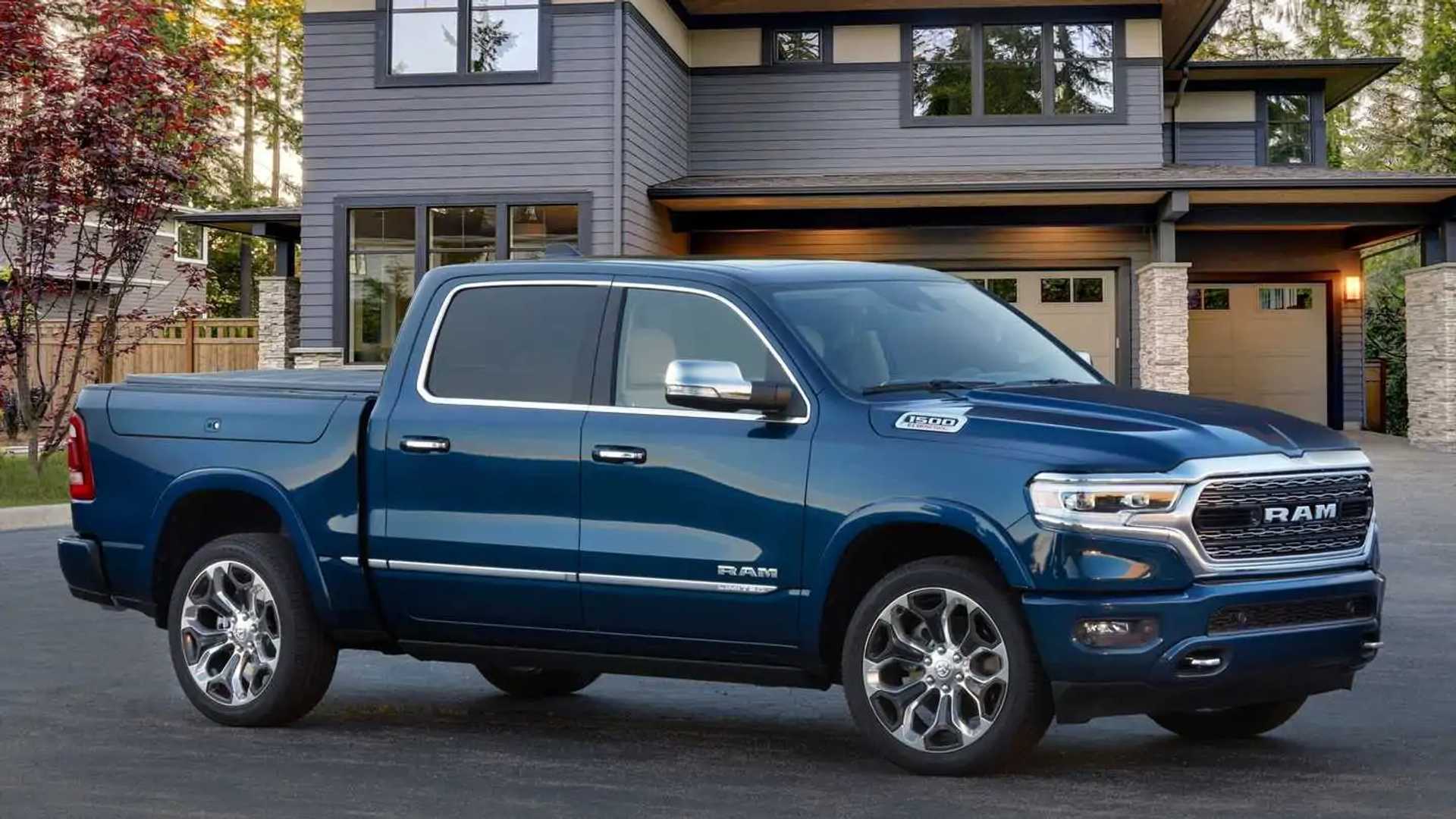 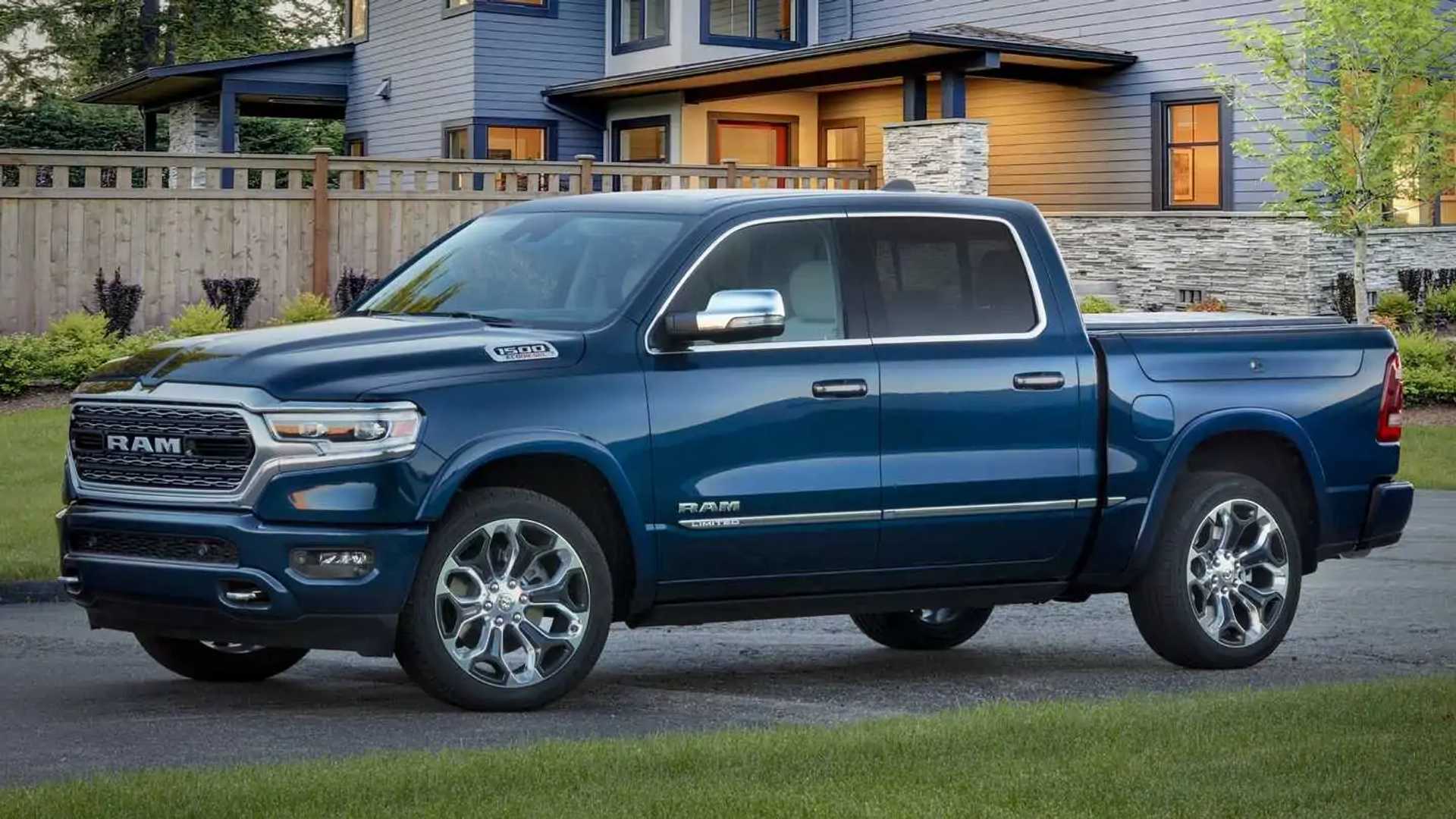 Ram trucks have certainly been around longer than 10 years, but the upscale Limited model first appeared in 2012. 10 years later it’s as luxurious as ever with quilted leather seats and quilted door panels, real wood and metal interior trim, and a suede headliner. The 10th Anniversary Edition adds metal pedals, a special shift dial for the automatic transmission, a new Indigo/Sea Salt Grey interior color combo, a 19-speaker stereo, and of course you get a 10th Anniversary badge on the console.

Outside, the swanky new Ram retains its handsome look but gains an exclusive new exterior color called Blue Shade. There’s also a multifunction tailgate and a center-mounted bed step from Mopar. The bed has adjustable cargo tie-down hooks but one thing you won’t find on the outside are 10th Anniversary badges. To make sure all the plebian truck owners know this one is special, buyers will have to rely on the color speaking for itself, or pop down to the local auto parts store for some stick-on special edition markings.