What you see here is a 1961 Porsche 356 Carrera Zagato Coupe ‘Sanction Lost.’ However, this isn’t a straightforward creation by the Italian coachbuilder; it actually has an interesting story to tell, coming from a hapless spur that dates back to the late ’50s.

The inspiration came from a car owned by Porsche racing driver Claude Storez. The racer, who was regarded as a “Prince Among Racers,” approached Zagato in 1957 to build a special aerodynamic body for his Porsche 356 Carrera Speedster. After a year, the company delivered the finished body with a single-piece curved windshield and the iconic red longitudinal Zagato fins. Porsche completed the work, practically fine-tuning the mechanicals before sending the car back to Storez. 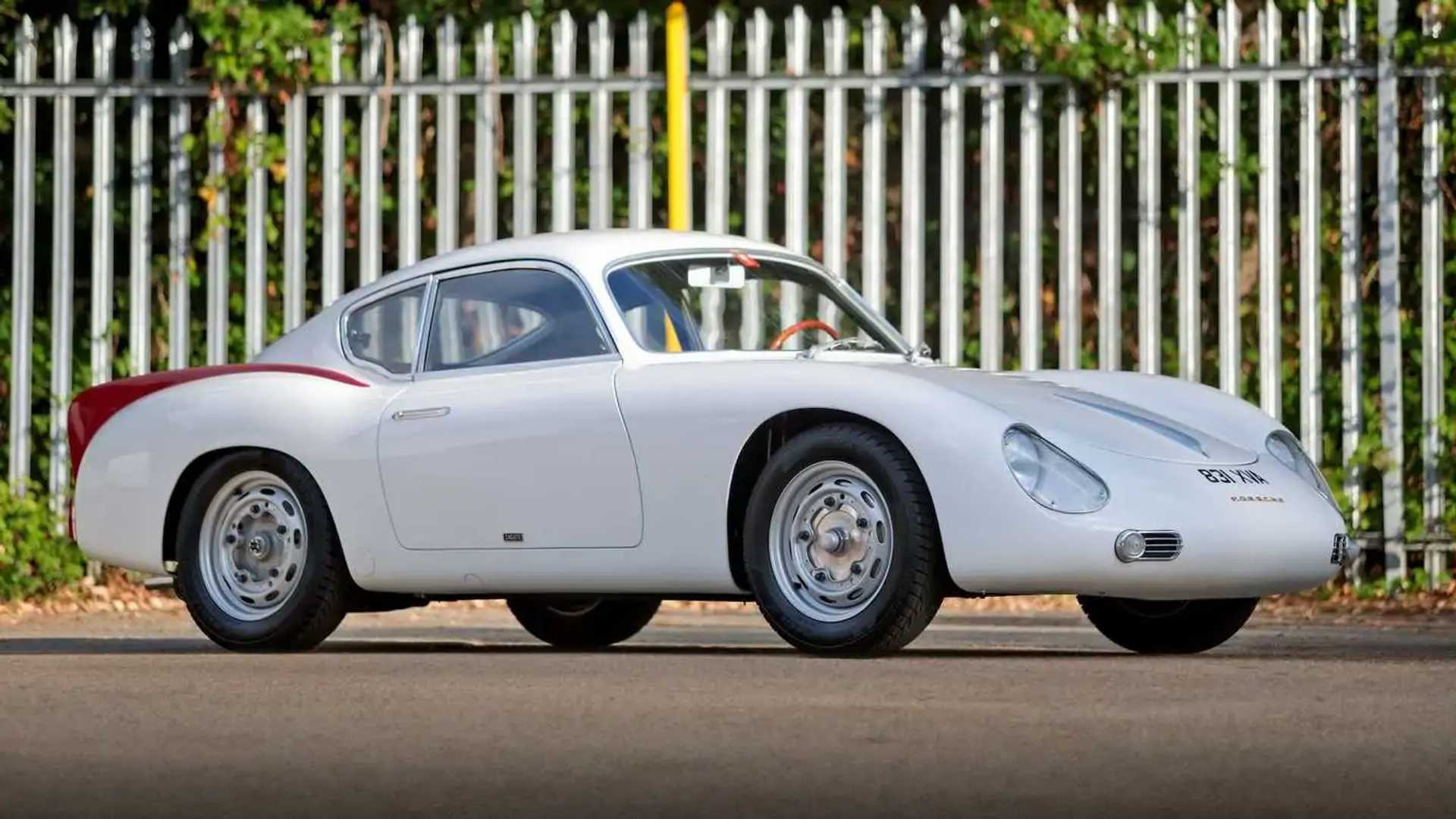 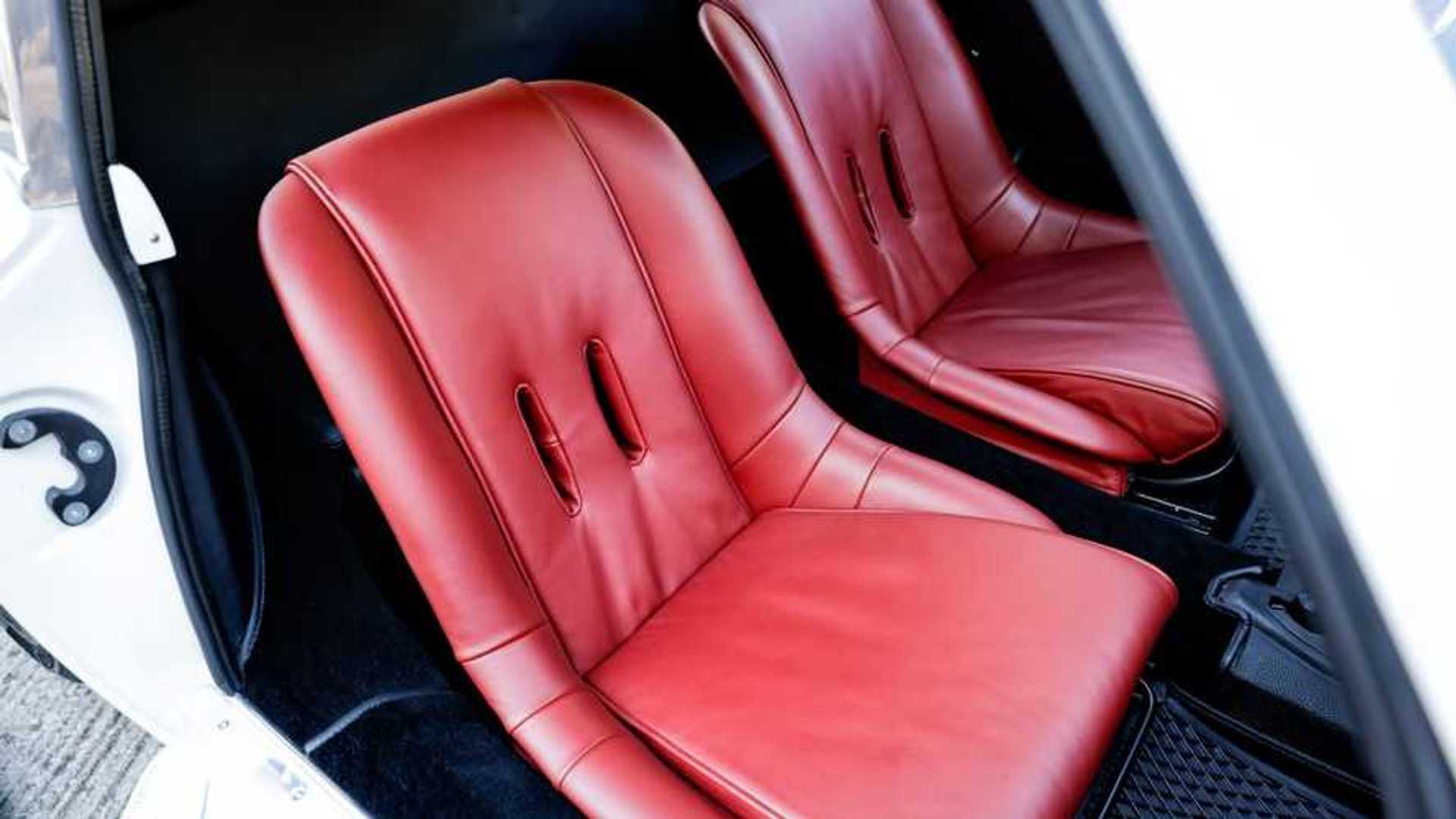 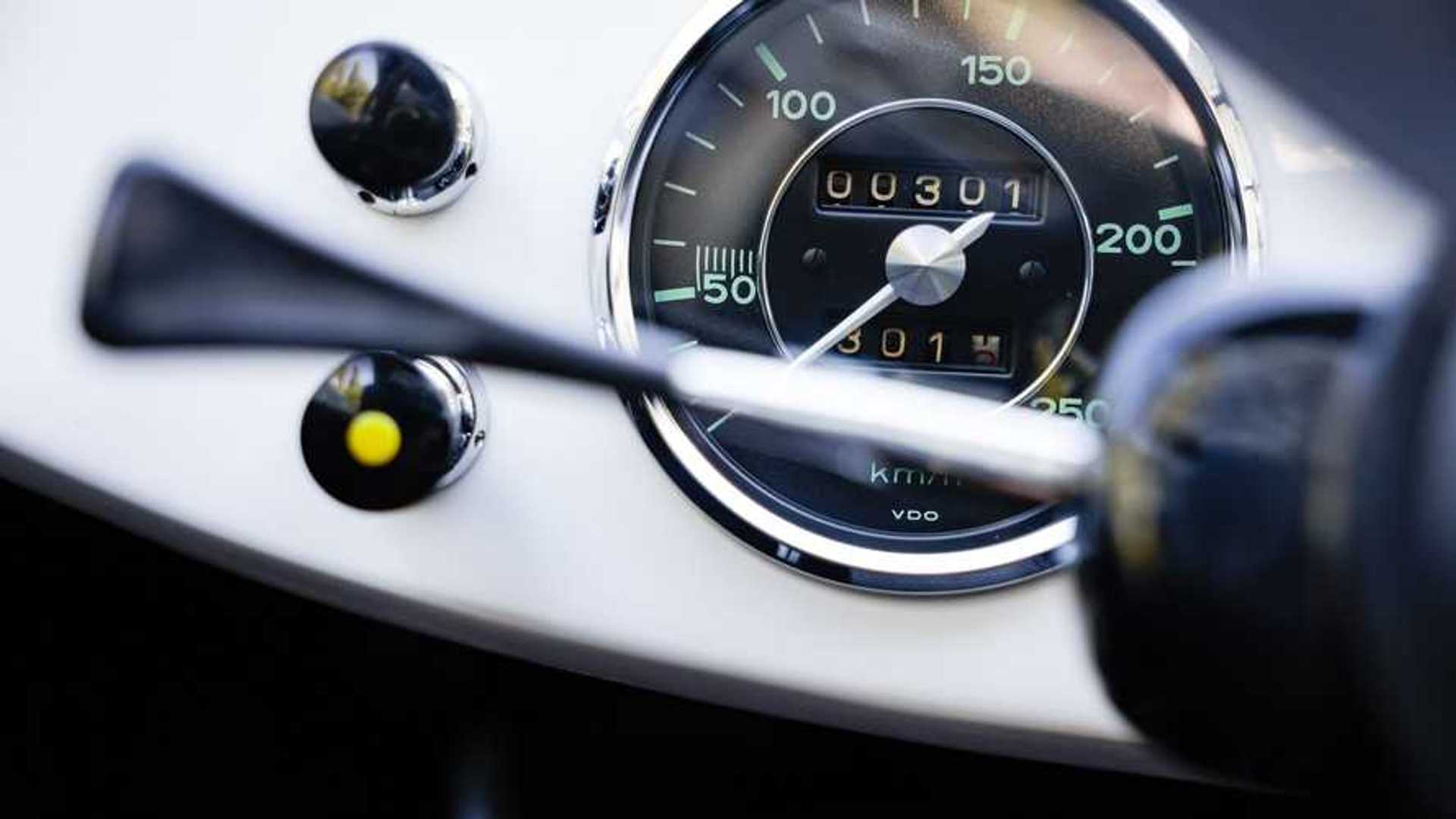 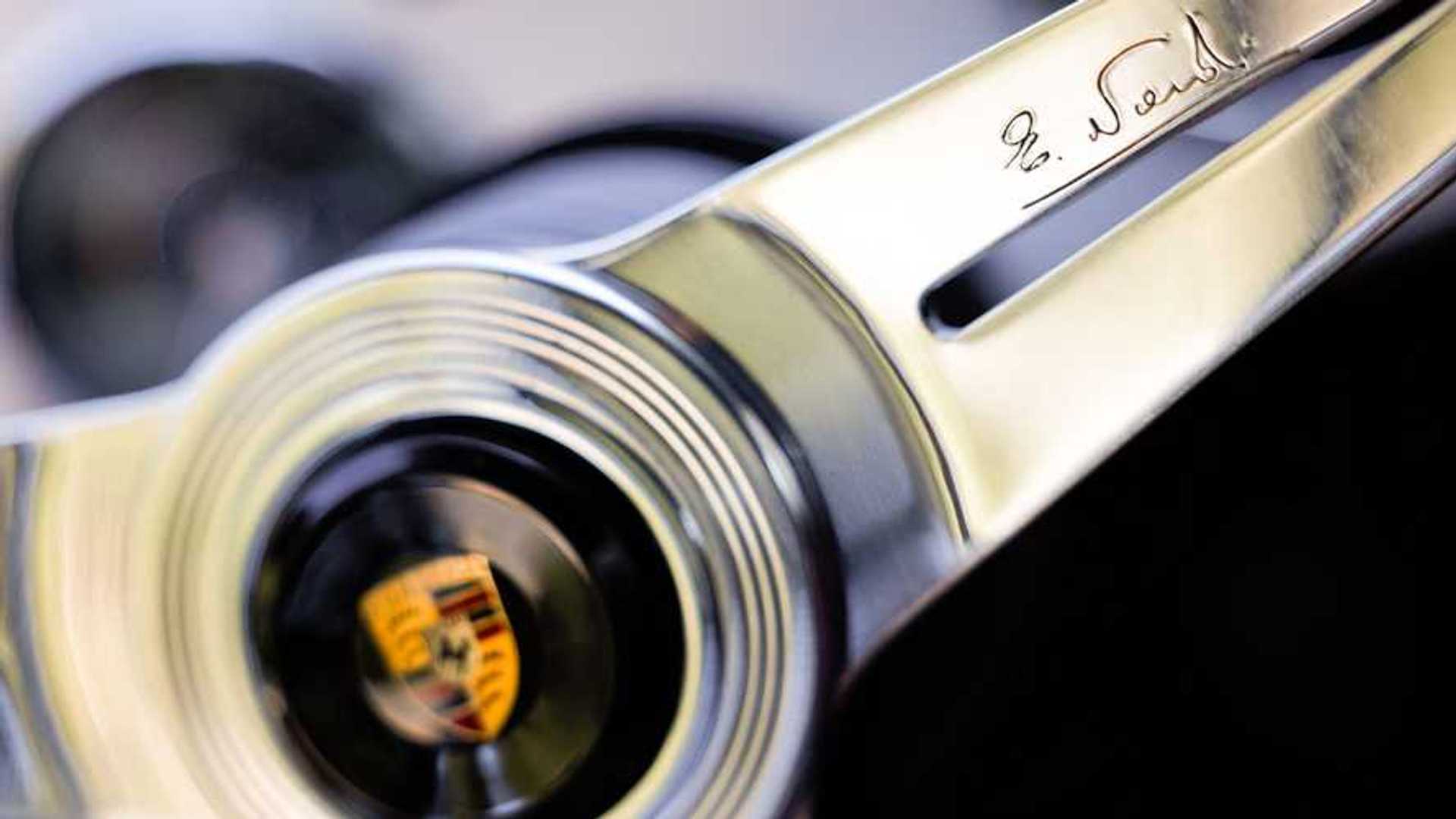 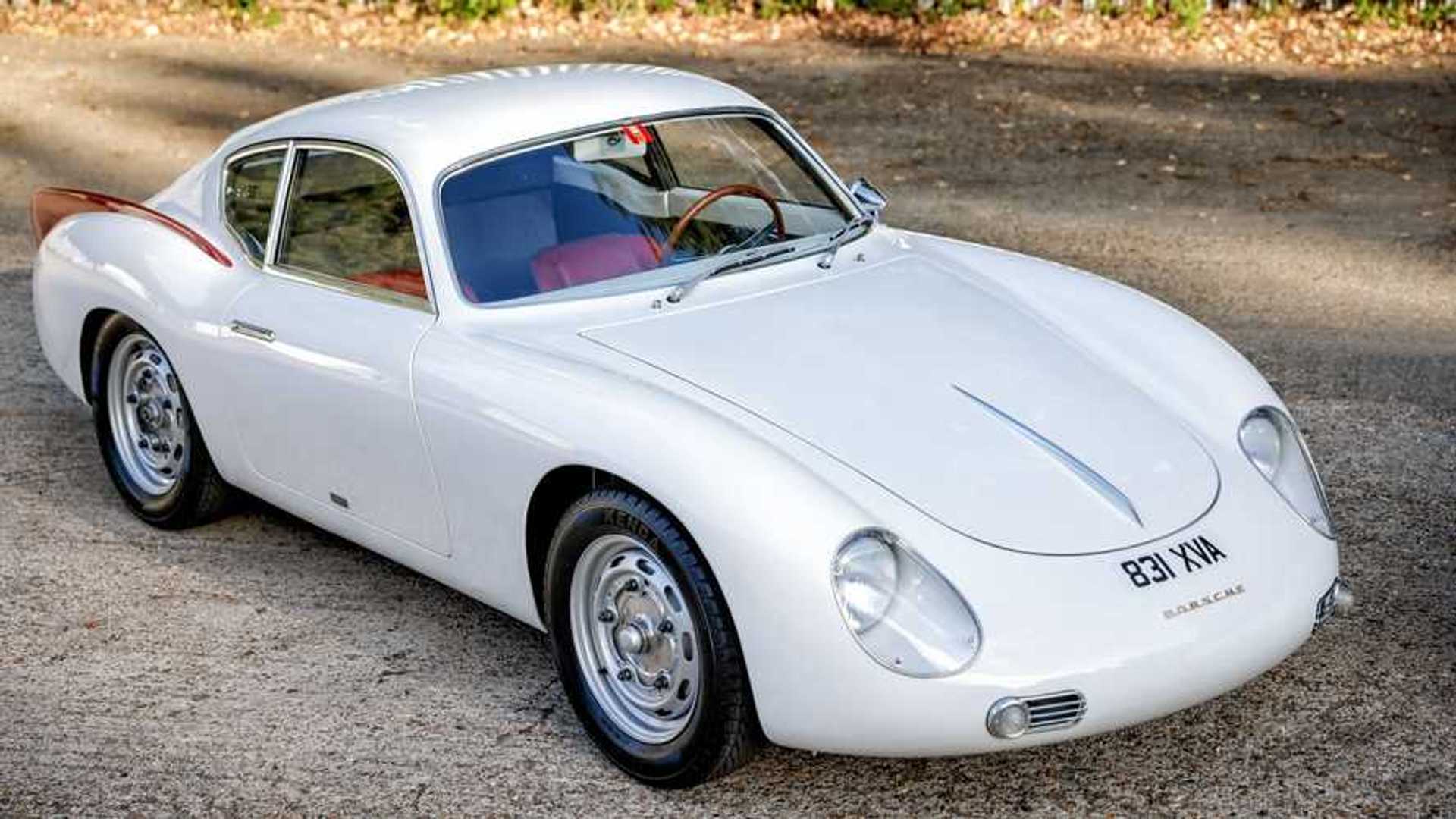 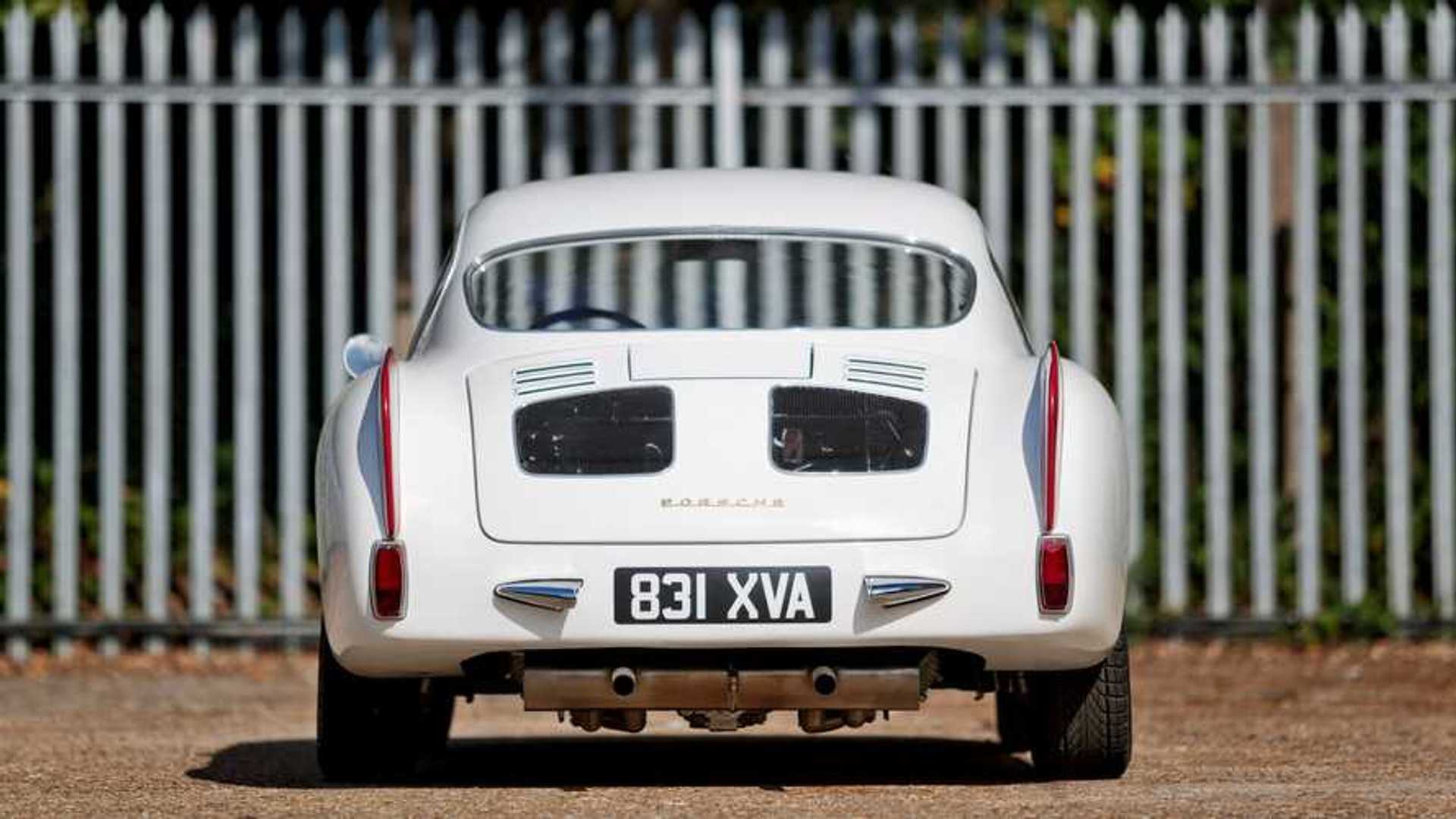 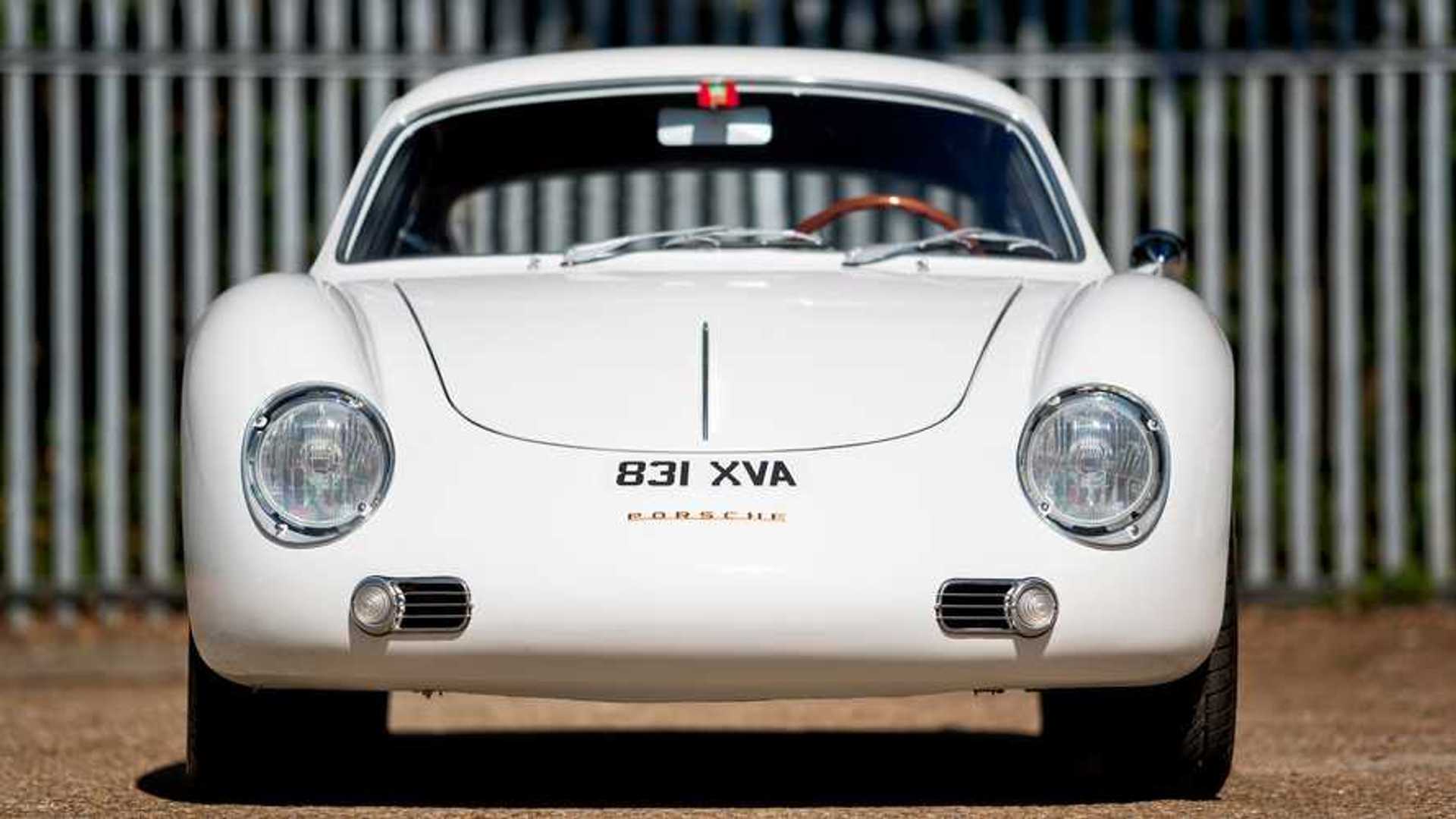 The Porsche-Zagato Speedster then entered a stage race of the Tour De France Automobile in September 1958, believed to have finished second wearing number 139. Storez then joined a French rally in February 1959 where he met an unfortunate accident. The racer was killed in the accident, while his wrecked car disappeared after the incident.

This story served as the inspiration for the American collector Herb Wetanson to have a Porsche-Zagato 356 Speedster commissioned that’s identical to Storez’s car. Zagato agreed, calling the recreation ‘Sanction Lost’ instead of the typical ‘Sanction II’ since the original car hasn’t been found.

Zagato used the latest photometric technology to scan the photographs of the original speedster, allowing the company to recreate the design digitally. However, Zagato discovered a concept drawing for a Zagato-bodied Porsche Carrera Coupe during the ‘Sanction Lost’ process, which led them to decide to create 18 units inspired to commemorate Storez’s Speedster – nine speedsters, nine coupes.

All of these cars have genuine Porsche 356s as donors, but only two coupes and one speedster come with Carrera engines. Out of those three, only one of each body type is painted in Bianco Gardenia color with red accents.

Both the speedster and coupe Porsche-Zagato 356 Carrera units are up for auction at RM Sotheby‘s, with the coupe expected to fetch somewhere in between $550,000 and $600,000.